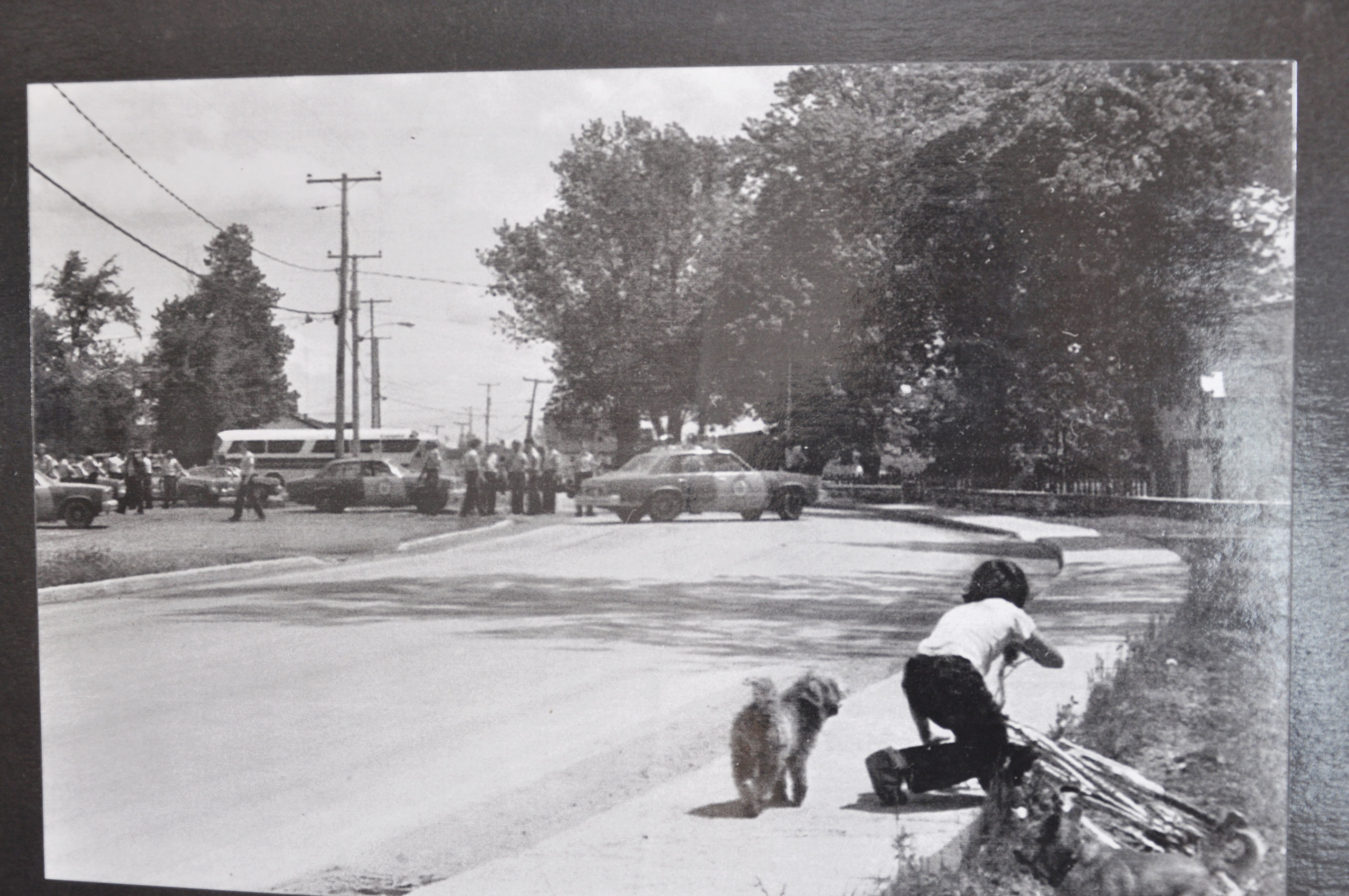 Images of men standing up to Quebec Provincial Police are close in everyone’s mind, and stories of men from nearby nations coming to help are often retold with pride, but the fact that women came from other nations as well is mentioned less often. They also came to help.

Gail Metallic particularly remembers the Innu women – who came from the north shore to support the Mi’gmaq – who were “use to feeding big crowds, with very little.” She also remembers a little old lady. “My gosh — she just put everything in ship shape, and just started cooking,” Gail said.

When armed police officers blocked the bridge, a plan had already been made. Tensions were rising between the community and the Quebec Government. The Bingo Hall hadn’t been built yet, but the basement of the church was a central gathering place. When the church bells rang, everyone knew their roles. No one knew what would happen, but everyone still had to eat, and the kids still had to be taken care of. Coffee could even be found at all points.

Treena Metallic, Gail’s daughter, remembers the atmosphere and some specific events. But what she definitely remembers her mother’s reactions.

“Her anger sort of gave me pause,” Treena said.

An understanding of injustice immediately gripped the entire community. Gail was visibly angry, and not afraid to show it — to her kids, or the SQ, as she drove passed them. For Treena, this set a clear example.

“I wasn’t allowed to feel ashamed,” Treena said. “That mad was empowering … she might have been scared, but I didn’t see it. I just saw this tough chick.”

To this day Gail doesn’t doubt the appropriate reaction. Neither does the rest of the community, or the generations growing up.

“As a human, you have a choice,” Gail said. “But to do what [they] did to our people. That wasn’t acceptable.”

Fortunately, in 1981, very few even had time to doubt their reaction. As support continued to come in, everyone felt more empowered. And the actions taken by everyone at that time continue to set an example.

“It awakened a lot in us, that’s for sure,” Gail said. “We almost have to say, in a way – thank you. Because it awakened who we were.”

“It really galvanized, and it really defined who we are as a community,” said newly elect Chief, Darcy Gray, on Saturday morning at the Listuguj Wharf, with the dozens of others who gathered before the Peace Walk to the the Bingo Hall, the Salmon Feast and the inauguration of the newly elected Chief and Council. He stood in front of a line of docked fishing boats.