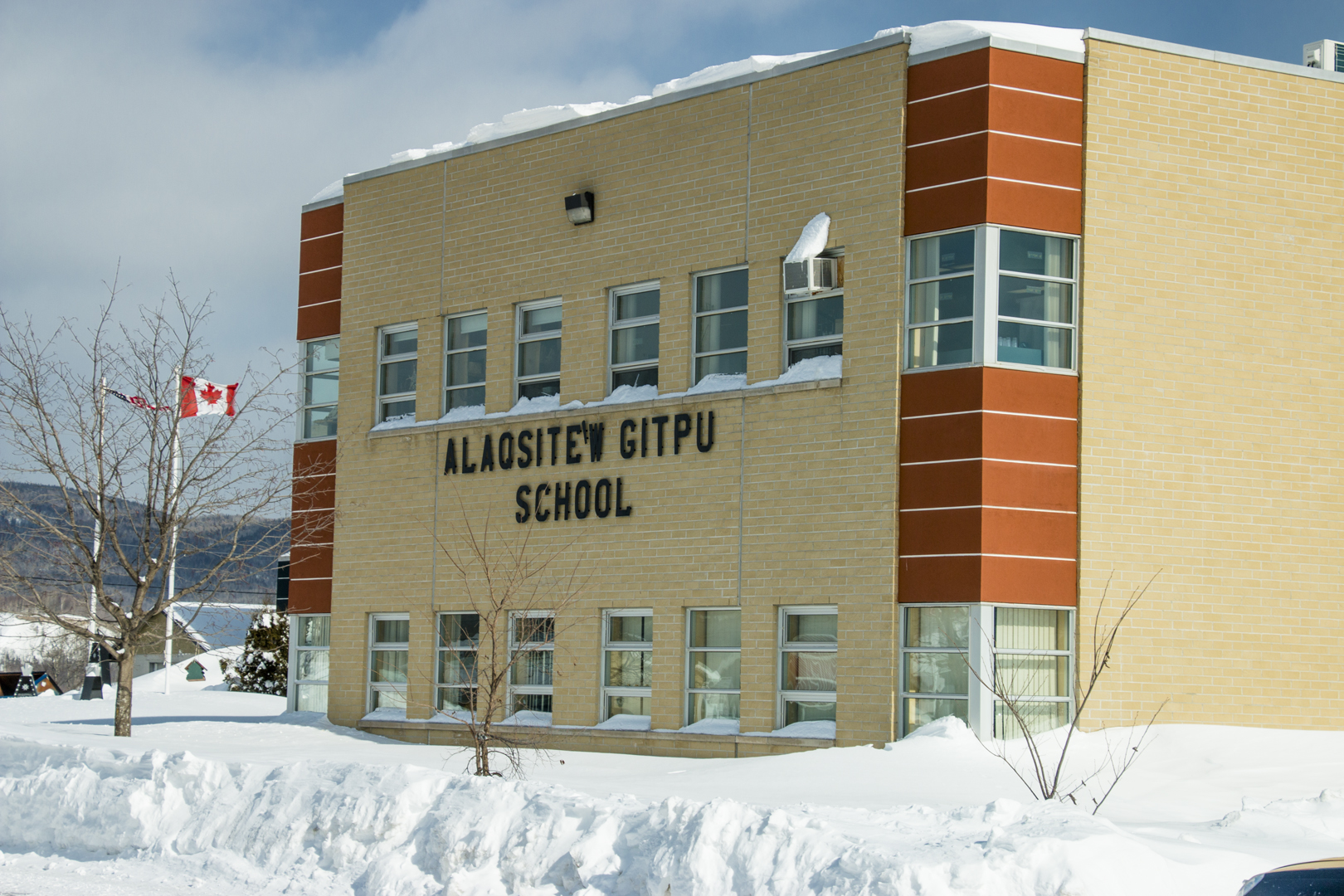 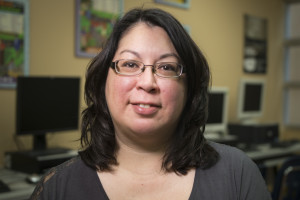 Listuguj Veterans have a place of their own
Scroll to top