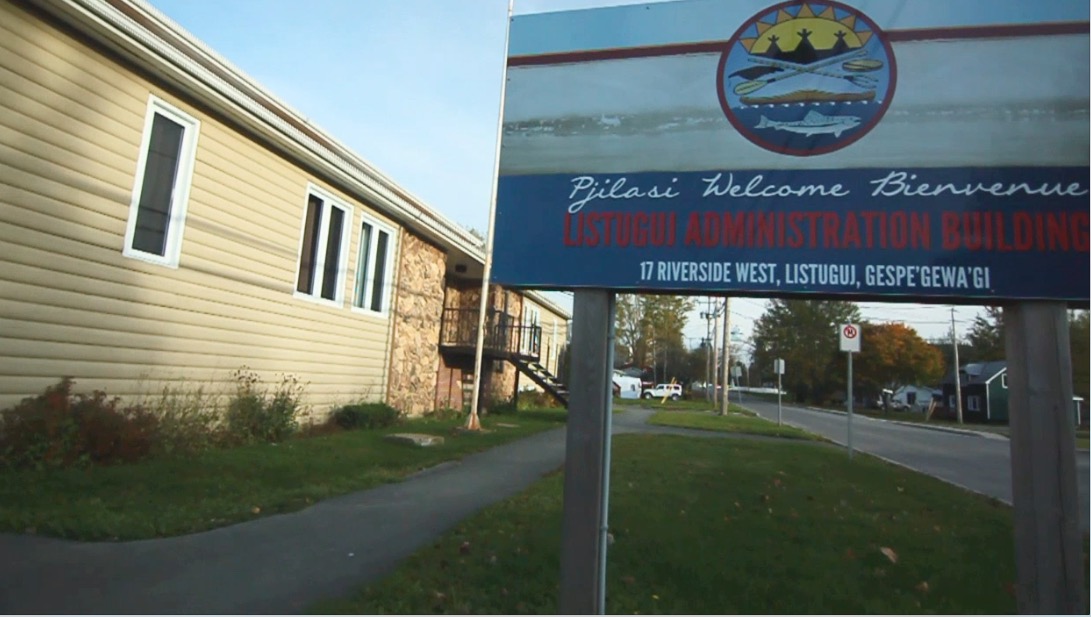 Chief Scott Martin sent an open letter to the Department of Social Development of N.B over potential suspension of “welfare” payments to registered band members who receive Per Capita Distribution payments from the Settlement Agreement.

The matter is expected to be resolved.

In his letter, Martin clearly that withholding benefits is illegal.

Specifically citing Article 2 (2.4 and 2.5) of the Settlement Agreement, which states that no funds paid to Listuguj members “shall be factored into or considered in any negative manner in the determination of any amount of funding for any programs  or services of Canada.”

Martin said that any attempts to withhold “welfare” payments due to PCD payments will be challenged legally.

Valerie Kilfoil, the Communications Director with the New Brunswick Department of Social Development said on July 8 that the department was in touch, and the matter would be resolved. A letter confirming this was still in transit at that time.

It is unclear if similar actions will be required with other provinces.