Blog - Latest News
You are here: Home1 / Community2 / Trapper Metallic is the new Chief of Police 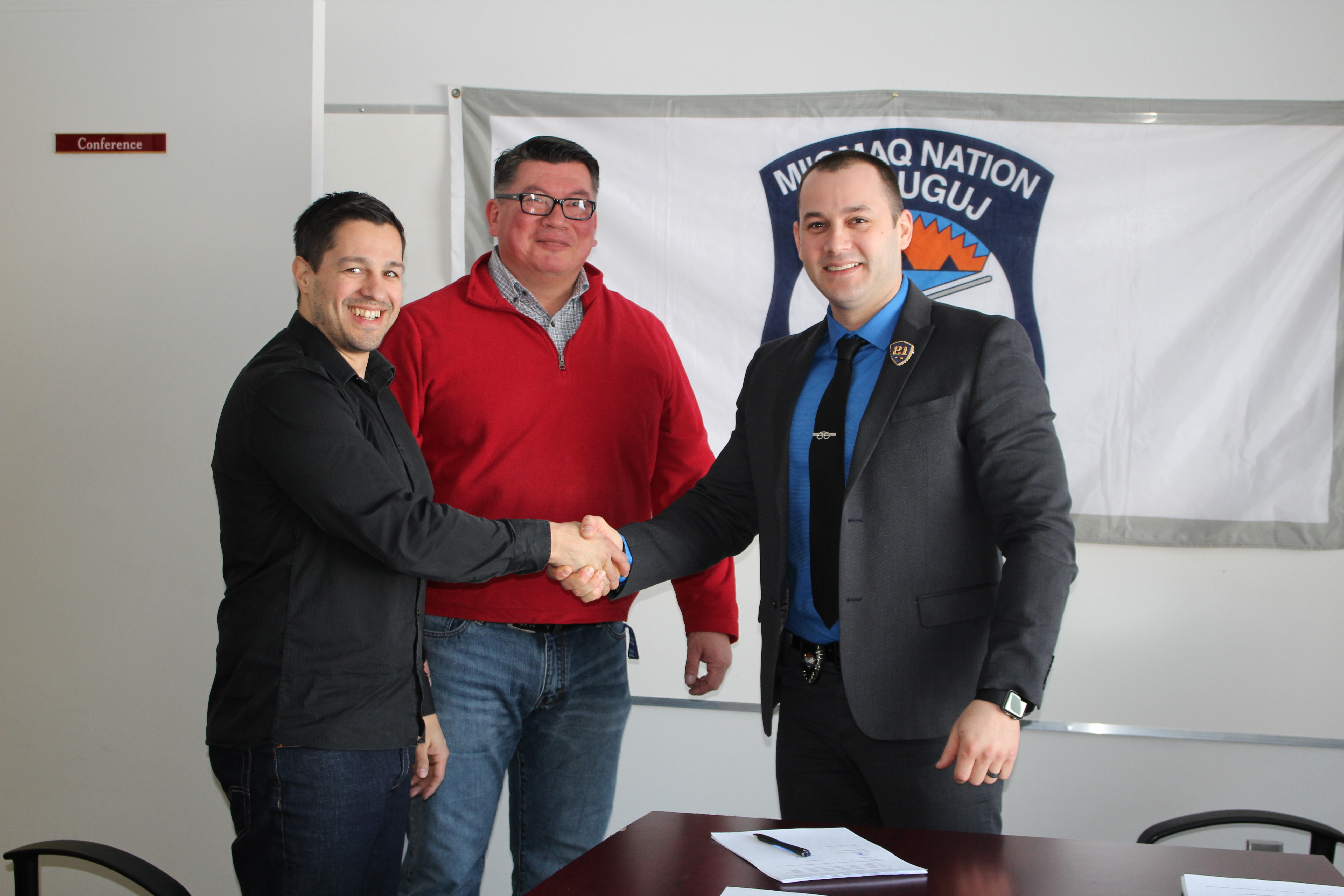 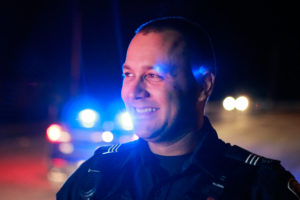