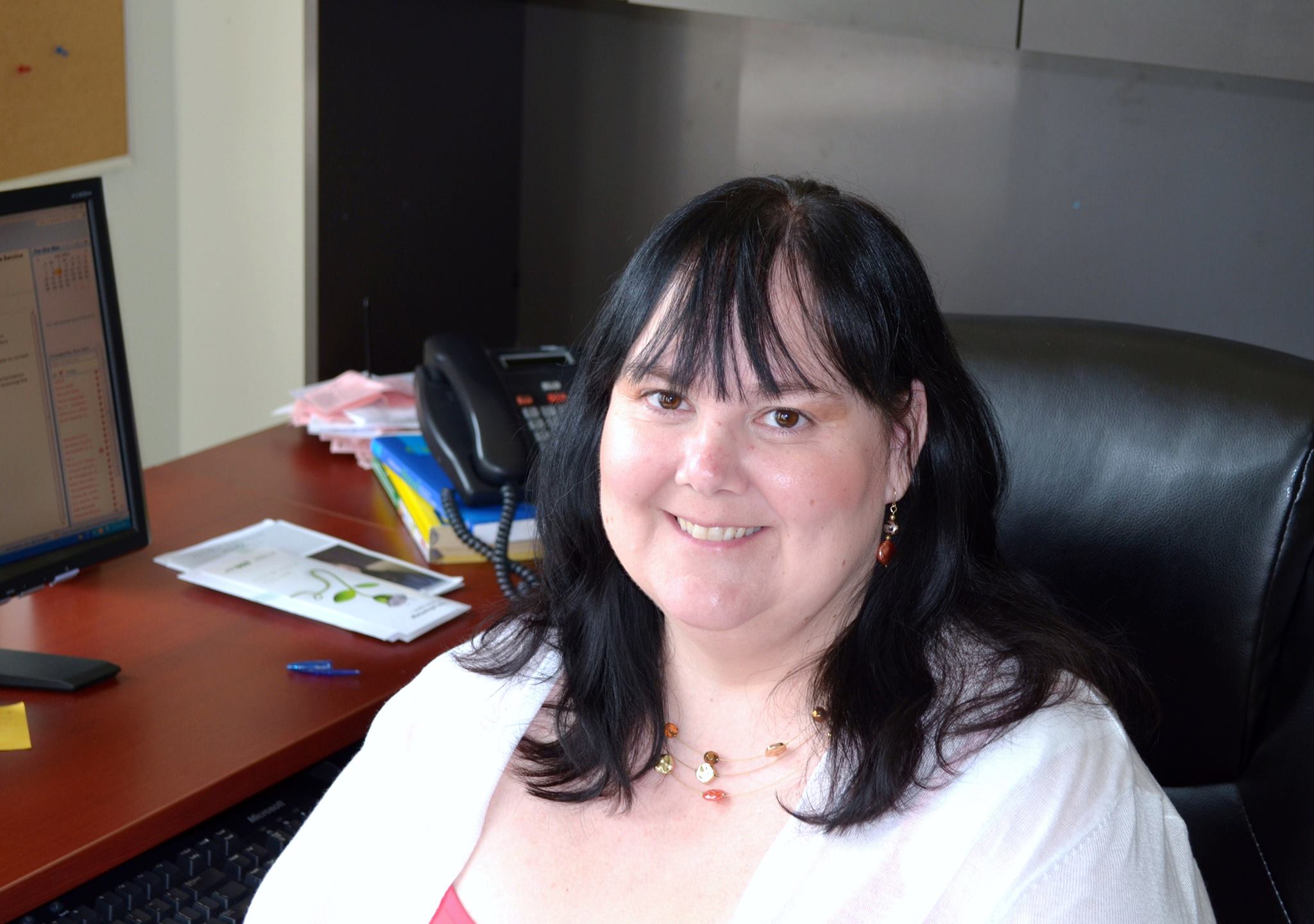 National Addictions Awareness Week opened the door for many, related topics to be discussed. One was “Restorative Justice,” and the study Cathy Martin recently helped complete.

“It correlates with National Addictions week because [it’s] the number one thing that came out of the survey so far,” Martin said. “The large majority of crimes in Listuguj, for the Community and Safety Wellness Plan, originates from addictions.”

Martin gave a presentation on the plan to close out the National Addictions Week events.

The Community and Safety Wellness Plan began in 2012. Martin just recently got involved to finish it. She has been involved with the Restorative Justice Healing Circle Committee since 2009. It has been active in Listuguj since 2004.

Restorative Justice provides an opportunity for those convicted of – relatively – minor crimes to stay out of the court system, and avoid criminal records.

A committee is made up of qualified people from different fields.  The accused person hears about the crime and it’s impact on the victim, families, and the community.

“You have to have restitution for your crime, you have to address your victim,” Martin said. “And you have to really have remorse.”

Many report the process being harder than the court system, but it has been proving to be effective. It is entirely a voluntary option. But one that is not widely known, yet.