Blog - Latest News
You are here: Home1 / News2 / Positive End to the Year for LMG 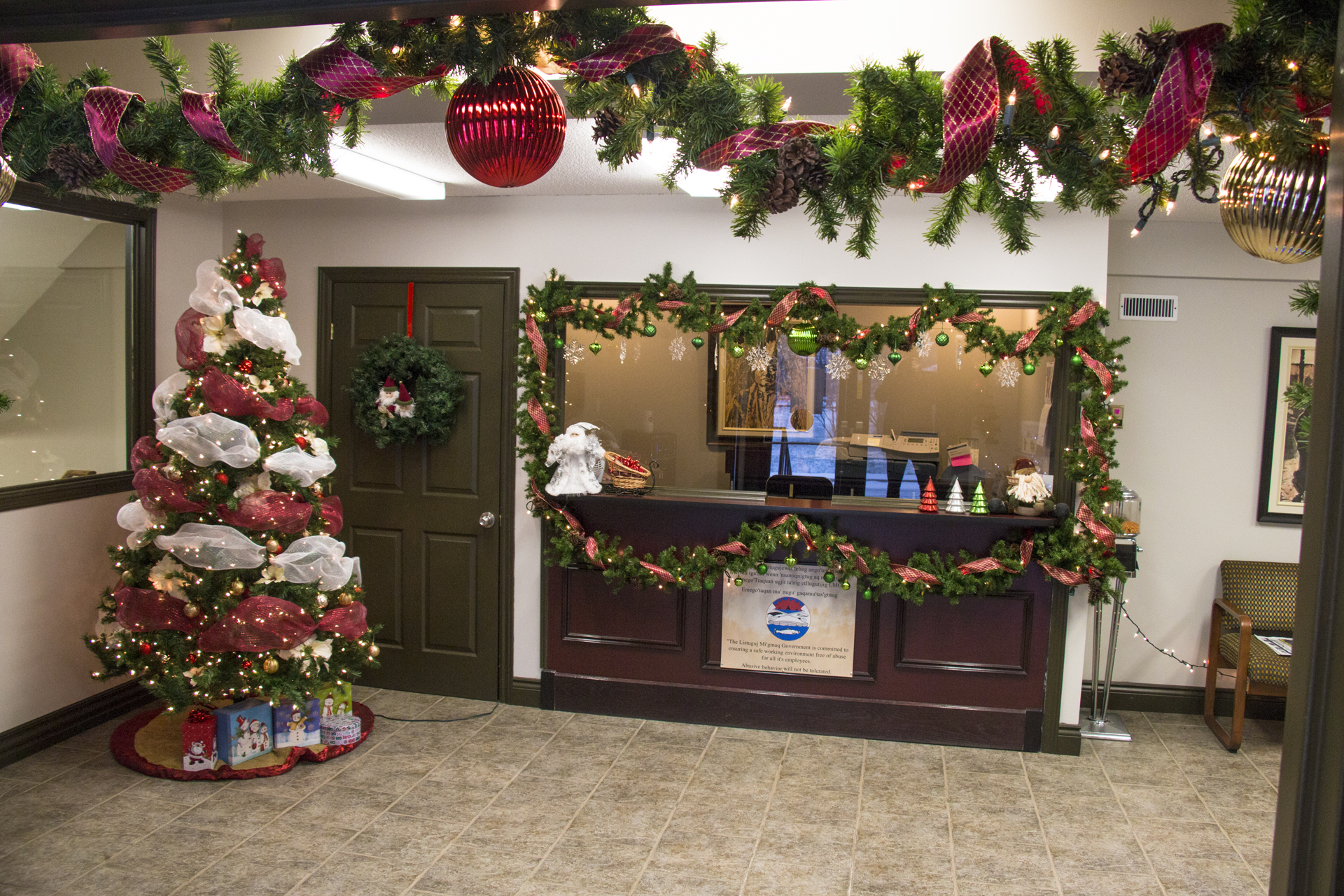 The LMG is essentially two years ahead of its Management Action Plan (MAP), which gives everyone a little more breathing room

“It’s truly incredible the way that is has changed,” said John Alexander, the Director of Finance. “A lot of the credit needs to go to the directors.”

Financial troubles led to Aboriginal Affairs and Northern Development Canada (AANDC) requiring a MAP. It laid out how the organization would address and improve the issues. It meant more paperwork, meetings, and monitoring.

AANDC creates ratios to judge the financial health of organizations. The same ratios are used by banks, which contribute to risk ratings and interest rates.

After a downturn in these ratios, the LMG laid out ways it would improve. This really meant improving its financial standing, and its long-term sustainably.

Deals were made with major creditors, departments were restructured, and people were laid off. It was difficult, but necessary.

The step after a MAP is “third party management.”

Under “third party management,” an accounting firm essentially takes control of all funded money. For Listuguj, that’s about 40 percent of its revenue, or nearly $20 million dollars.

The plan was deliberately slow. It was expected to take three years. But, being ambitious and falling short would have reflected poorly, and would have potentially resulted in “third party management.” Instead, goals were realistic, and the LMG far exceeded the expectations, within only 18 months.

“The objective of your MAP are achieved,” wrote Jacques Giroux the Regional Director for Funding Services with AANDC, on November 19, in a letter to Chief and Council. “Therefore, the Department will no longer monitor the implementation of your MAP.”

What this really means is the LMG has restructured itself to be sustainable.

“It’s not a bandaid solution. It’s a permanent solution,” said Alexander. “Now we are able to grow in a more sustainable capacity.”

Alexander said the focus will turn to commercial reinvestment. Commercial operations have been generating profits for the community, as well as jobs. Several new ventures are being considered. But, Alexander said the they need to do the “due diligence up front,” which takes time.

Alexander said that reaching this point is the result of cooperation, and commitment throughout the organization.

“It was a tough path to get to – to be sustainable,” he said. “But the fact that we’re here now, and with the proper planning – this place has all the opportunity in the world.”