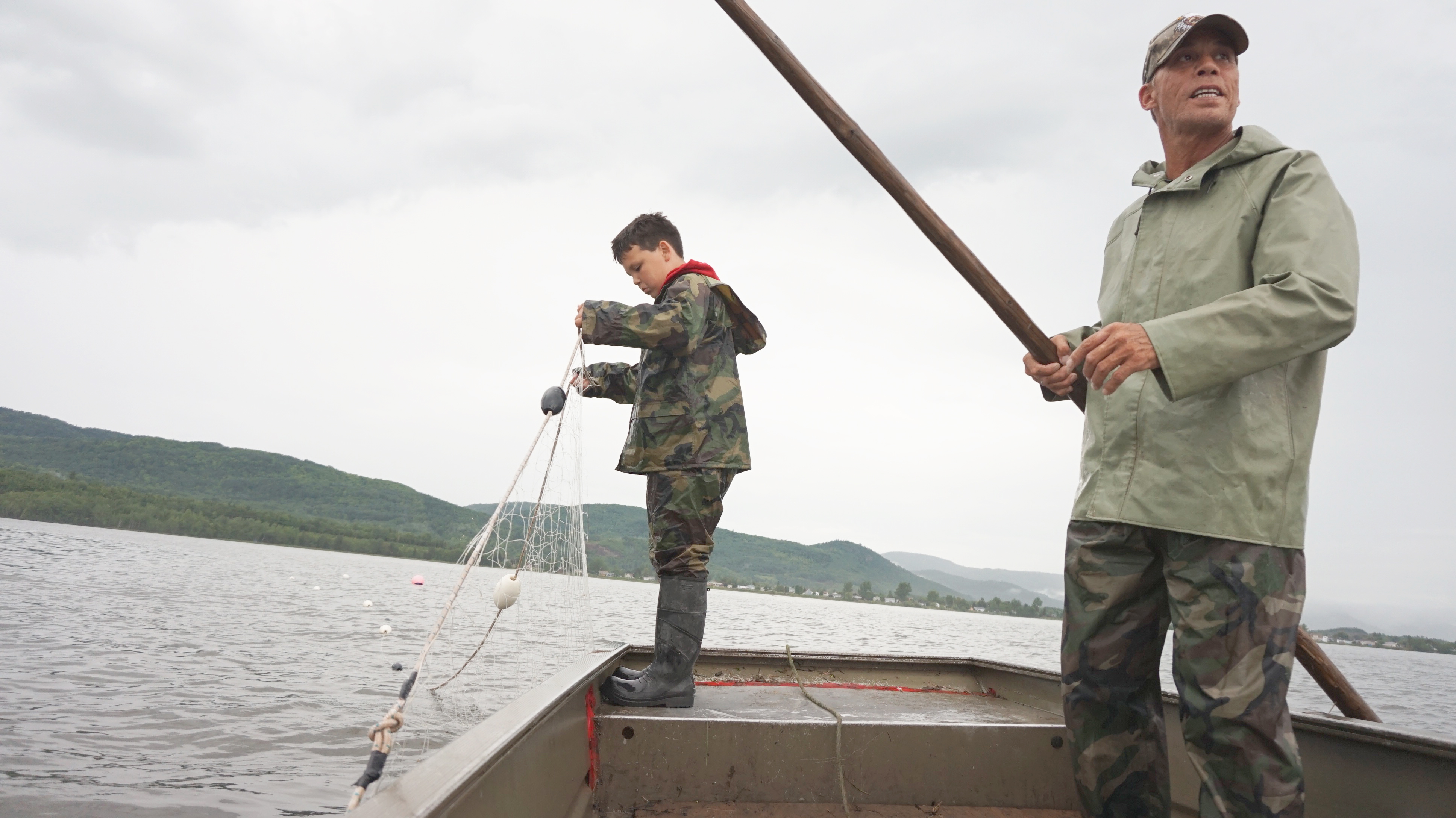 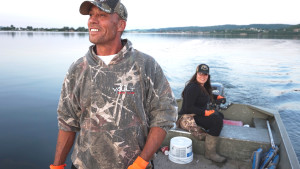 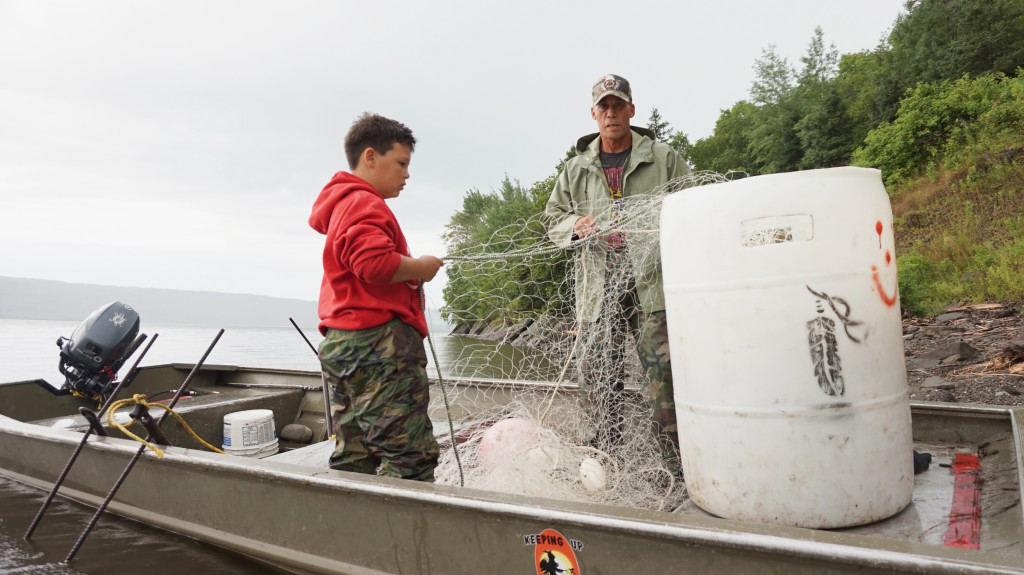 Listuguj at the National Youth Summit