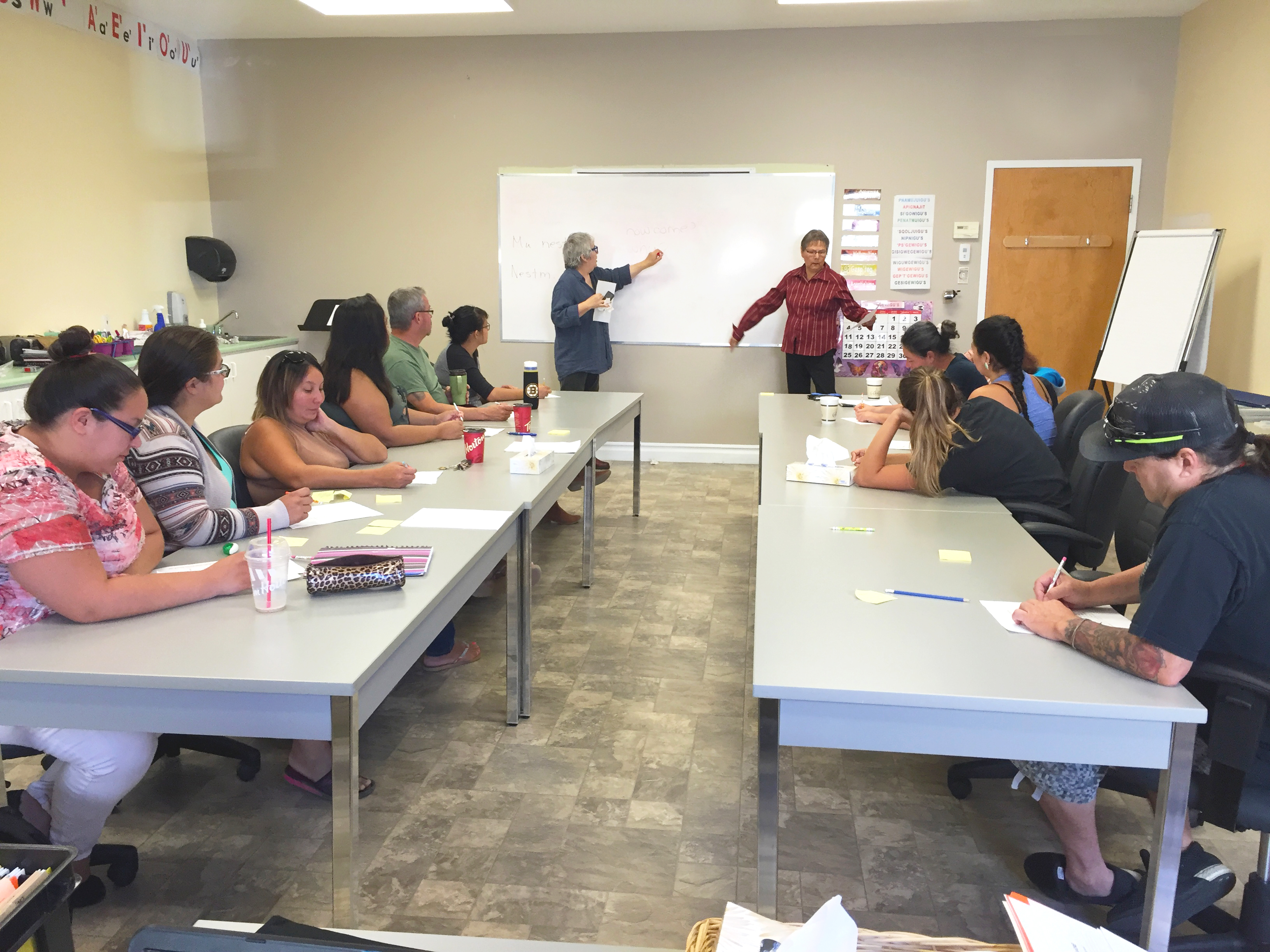 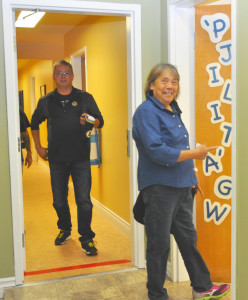 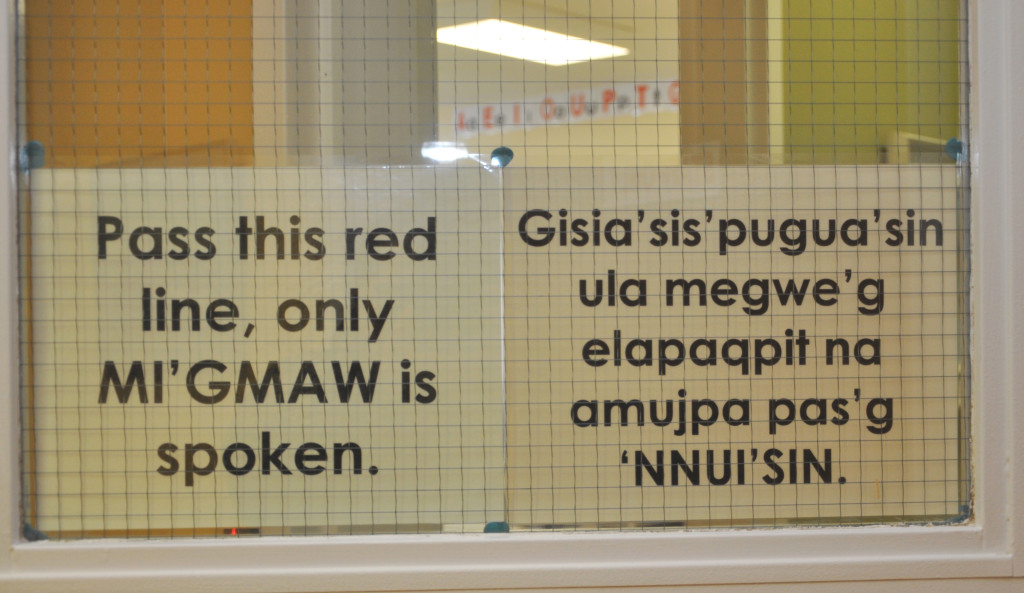 Chaleur Terminals: the battle isn’t over