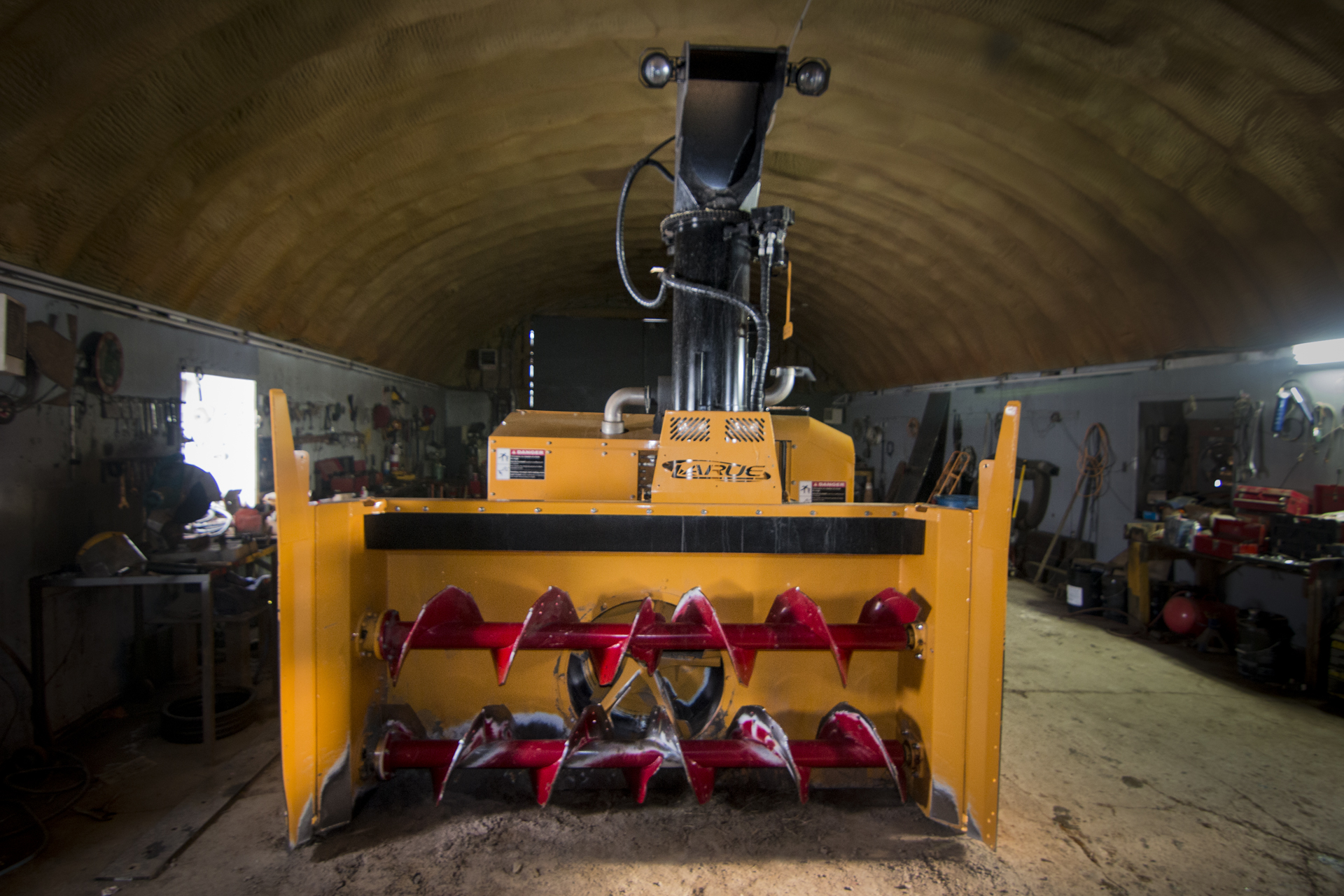 Capital Works has purchased a new snowblower that will make cleaning the streets faster, and cheaper.

Two winters ago, there was a record snowfall in the area. Municipal budgets all around the area were strained by the added burden. This was part of the reason the funds to purchase a new snowblower were approved.

Listuguj had to outsource snow-blowing to a contract in previous years. It would cost  approximately $3,000 each time.

The contractor was need 7 to 10 times last year, said Jody Mitchell, the Director of Capital and Infrastructure.

The snowblower has already been used twice this year, during this relatively mild winter.

Positive End to the Year for LMG