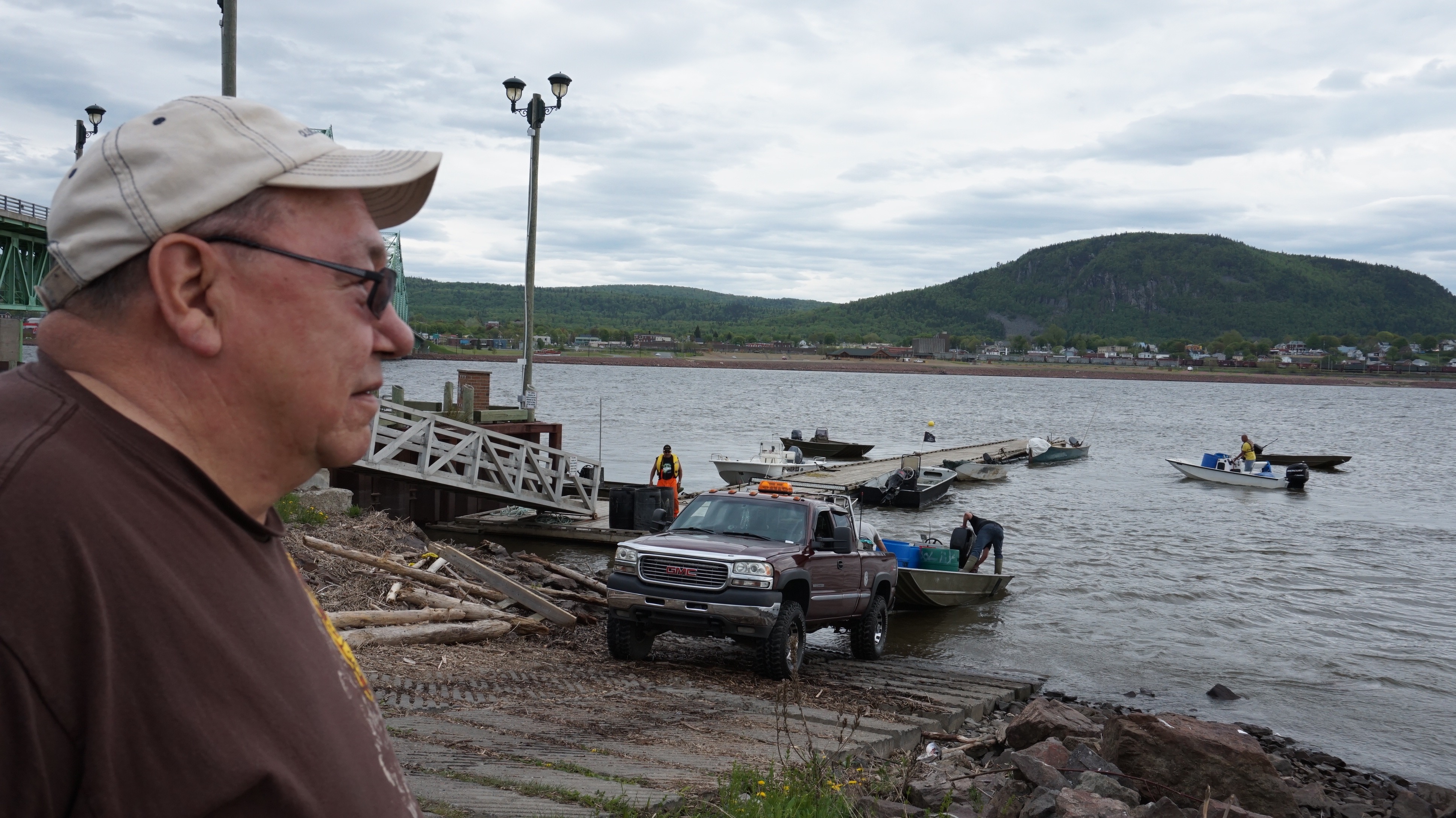 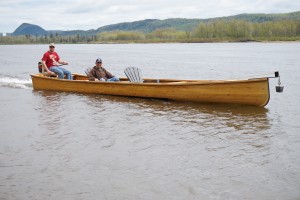 AGS Literacy Day: The Power of Reading
Scroll to top