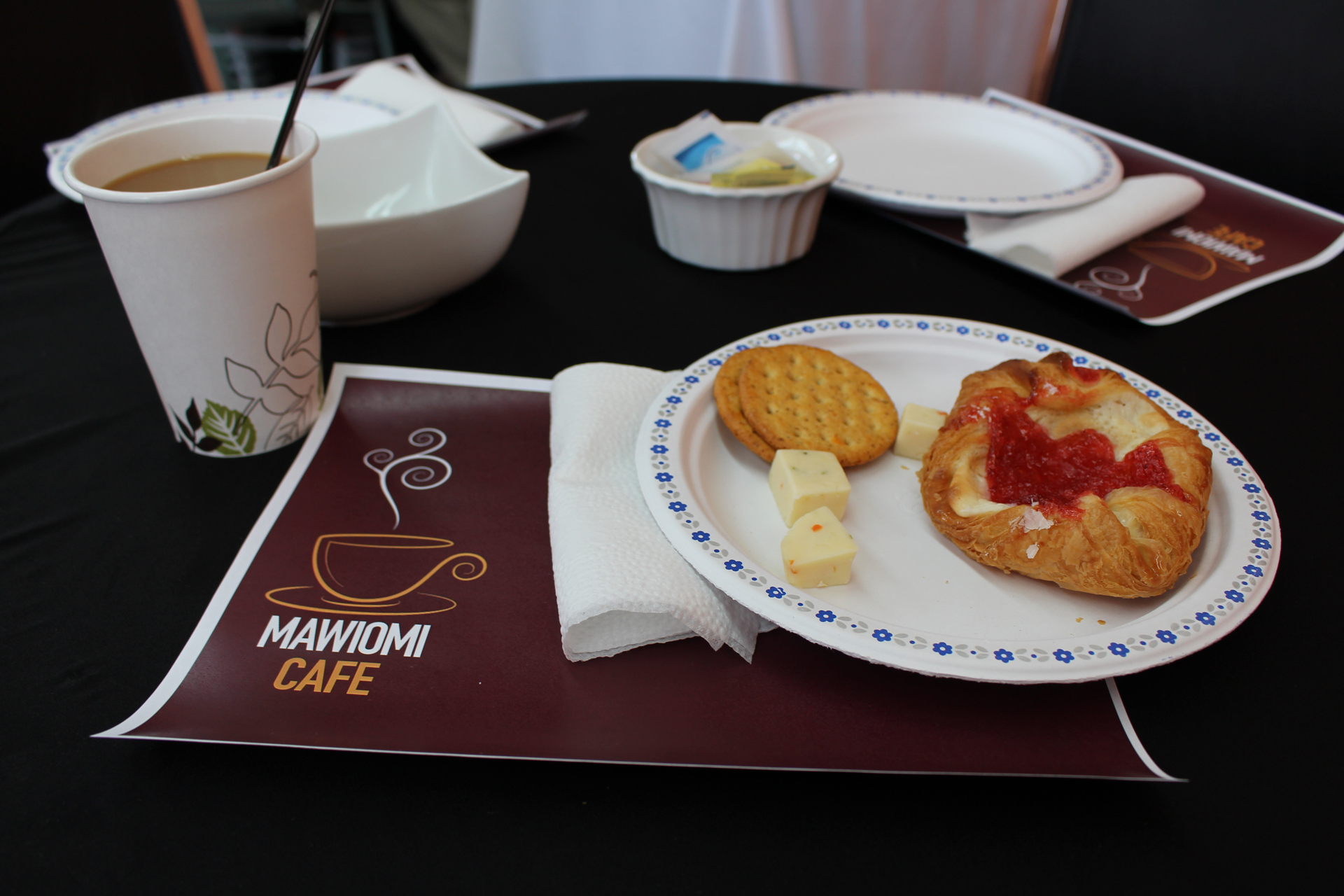 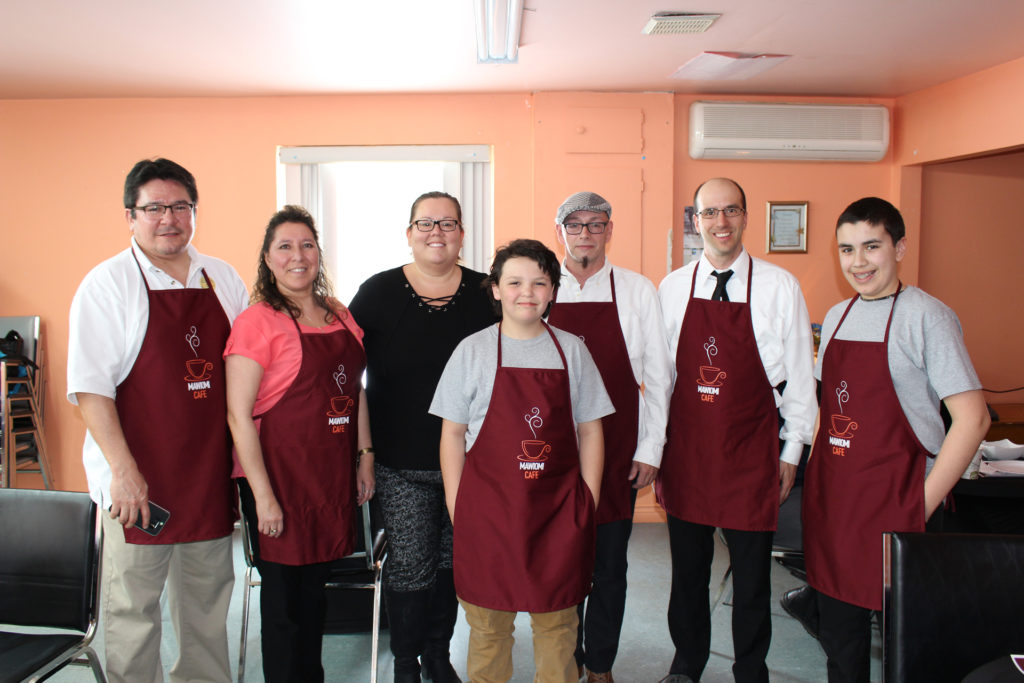 A reluctant author in Cuba