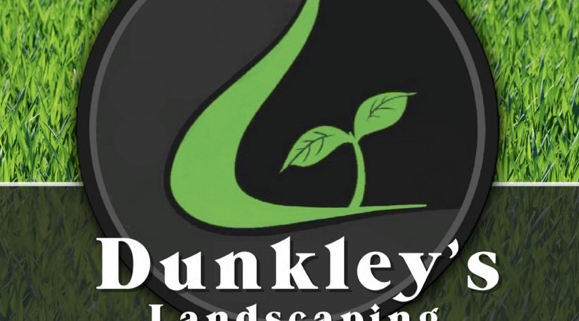 In the beginning, Dunkley’s Landscaping consisted of owner and operator, Cole Dunkley. After he completed a Horticulture program, it was just himself with one truck and one trailer, getting lawn mowing jobs from people in the community. Fast forward roughly four years, and Dunkley’s Landscaping is a well-known and respected business in the community, with multiple employees, four trucks, a tractor, and several trailers. “It came a long way, and I did it organically,” said Dunkley.

Dunkley’s Landscaping is based in Listuguj but works in surrounding areas. They’ve taken part in a number of projects in the community such as the new Natural Resources building, residential yard projects, and most recently the new Glitaw (Mijwajij) Park. Dunkley and his crew have also done work in areas such as Charlo, Flatlands, and Maria.

The company offers a variety of landscaping services such as tree trimming and removal, sod installation, hydroseeding, and much more.

Dunkley is very passionate and humble when it comes to his experience as a business owner, and it’s clear that he put in the work. In the first two years of running the business, he put in approximately 120 hours per week. He said, “If someone has a dream, and they want to put in the dedication, you can make it work.”

For now, Dunkley’s goal is to work less – he said he’s gone from working hard to working smart. In the future, he plans on having more crews on the go and is aiming to have four separate work crews.

Dunkley encourages the public to contact the company via Facebook, or by phone for all landscaping needs, inquiries, and quotes.

Truth and Reconciliation in Listuguj

“YOU CAN NEVER FINISH A DICTIONARY.”
Scroll to top