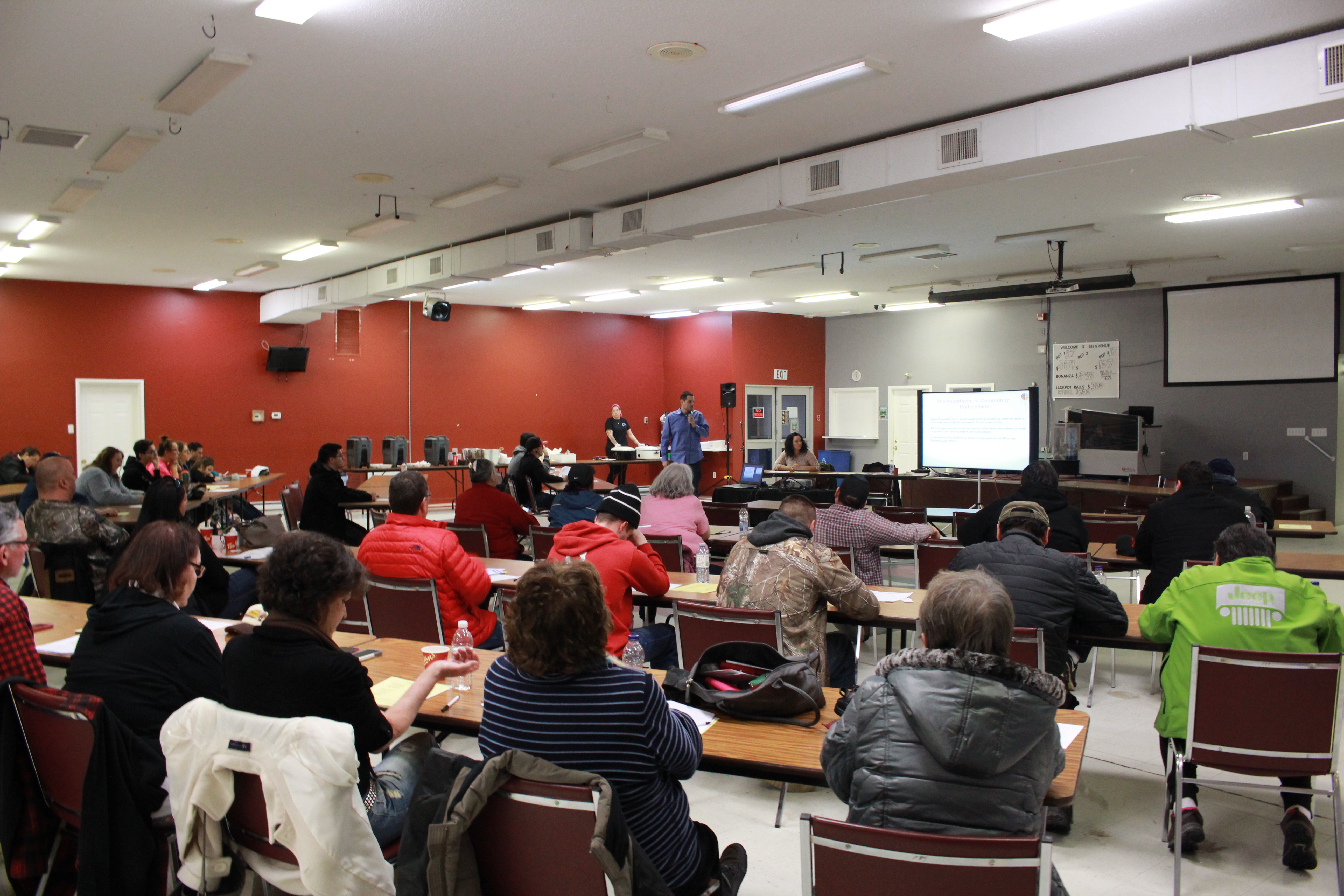 The Department of Fisheries and Oceans (DFO) wants Listuguj to reduce its efforts in the lobster fishery this year.

The “Effort Based Management” system used by DFO has been in place for nearly ten years, but it’s the first time it’s being applied to Listuguj.

According to the plan, because of Listuguj efforts in previous years, it is being asked to reduce its effort this year. The science, and reasoning for this is unclear.

“We feel that the community wasn’t sufficiently consulted on this ‘Effort Based Management System,’ and the data that they’re using to support this … is very outdated,” said Kirt Dedam, the Aboriginal Fisheries Strategy Coordinator.  “Also, the system that they’re proposing really doesn’t meet Listuguj’s needs, or customs, or our rights.”

“So, because of this problematic process DFO has, we’ve decided that we need to get organized and develop our own Lisutugj lobster fishing plan,” said Dedam.

Two community meetings and five workshops have been organized over the last two months.

“We’re hoping to establish a fishing plan that’s representative of the community, and their wants and needs for this fishery,” said Dedam.

The attendance has been good, Dedam said. They’ve received a lot of feedback.

There’s also been a lot of feedback about the food fishery in particular. The food fishery season is in the fall, as oppose to the commercial fishing season in the spring.

Expanding zones, or looking at licenses in other zones have been raised as potential ways to achieve these goals.

Last year, nearly 8,000 lbs of lobster was donated back to the community, over the season’s 3-week period.

“That lobster was consumed every single day by community members,” Dedam said. “From what we can tell, the communities needs are only increasing, as the community grows and continues to prosper, so do our needs.”