Blog - Latest News
You are here: Home1 / Community2 / Listuguj Veterans have a place of their own 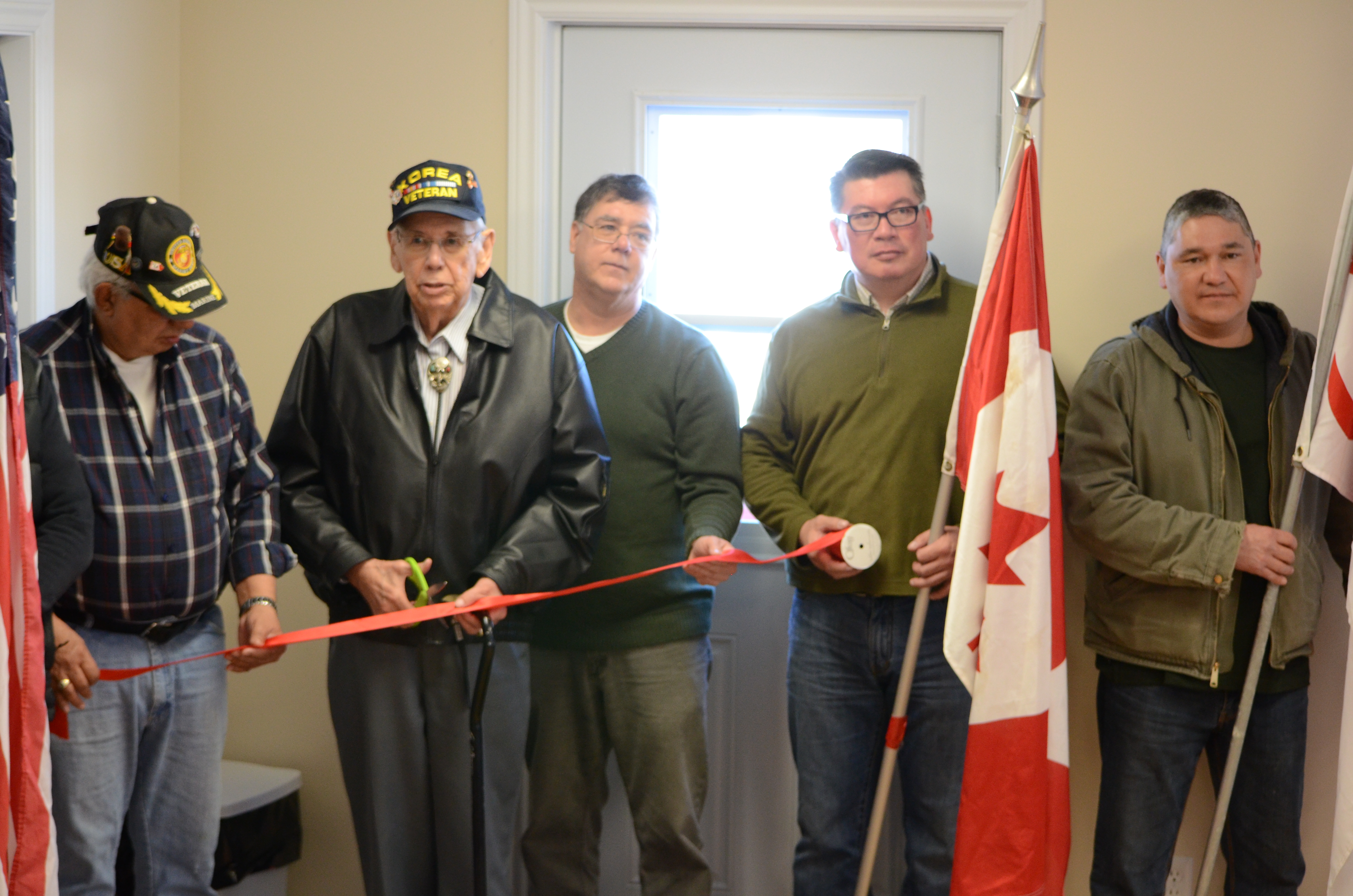 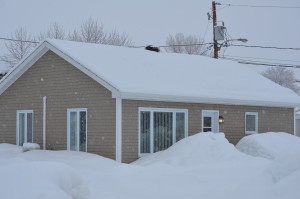 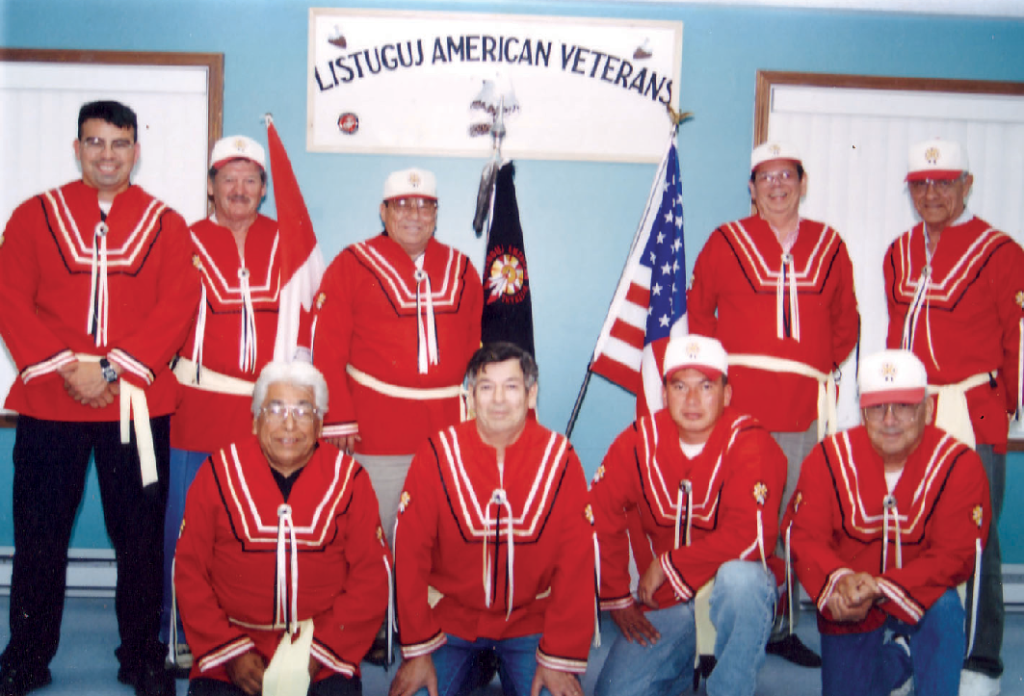