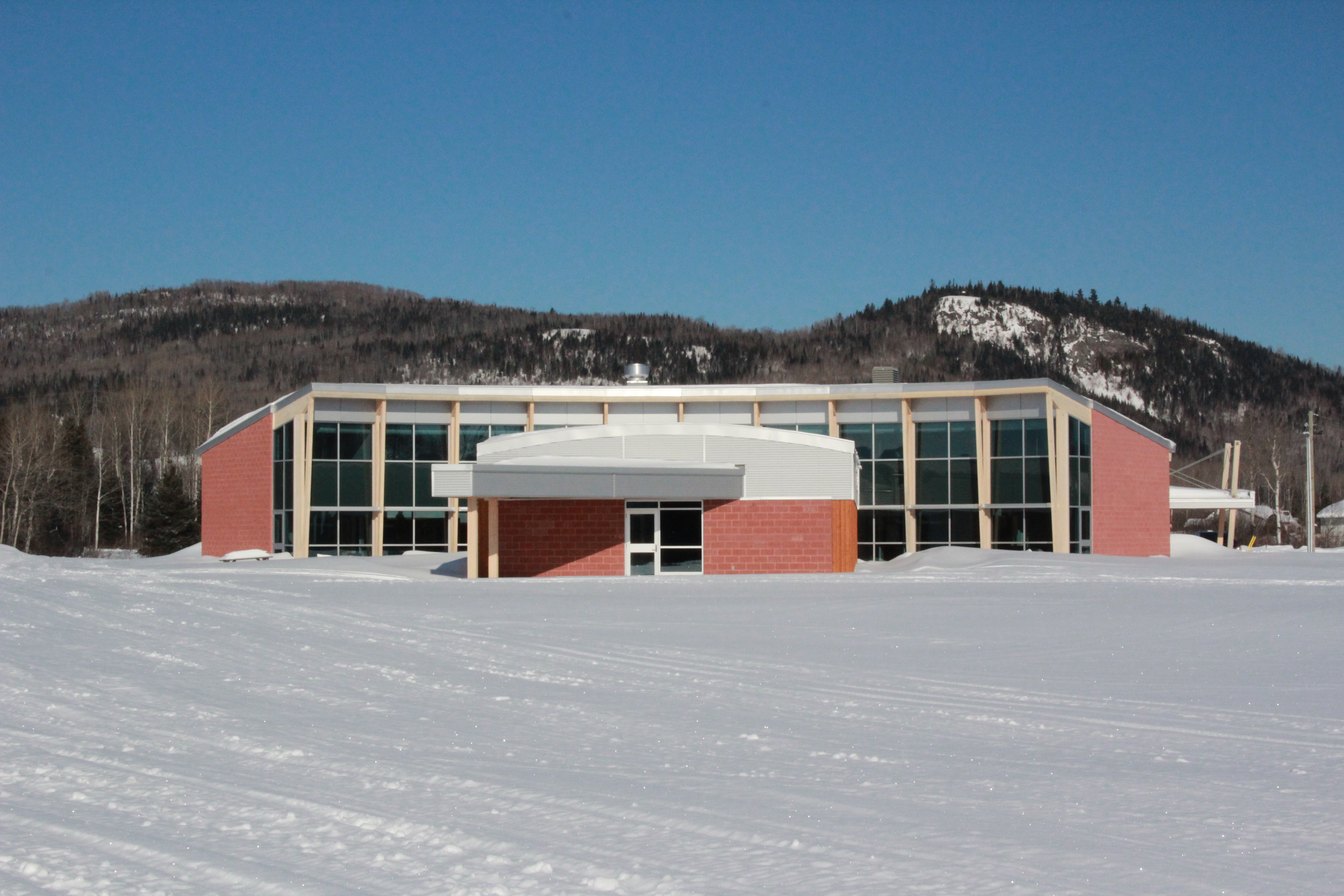 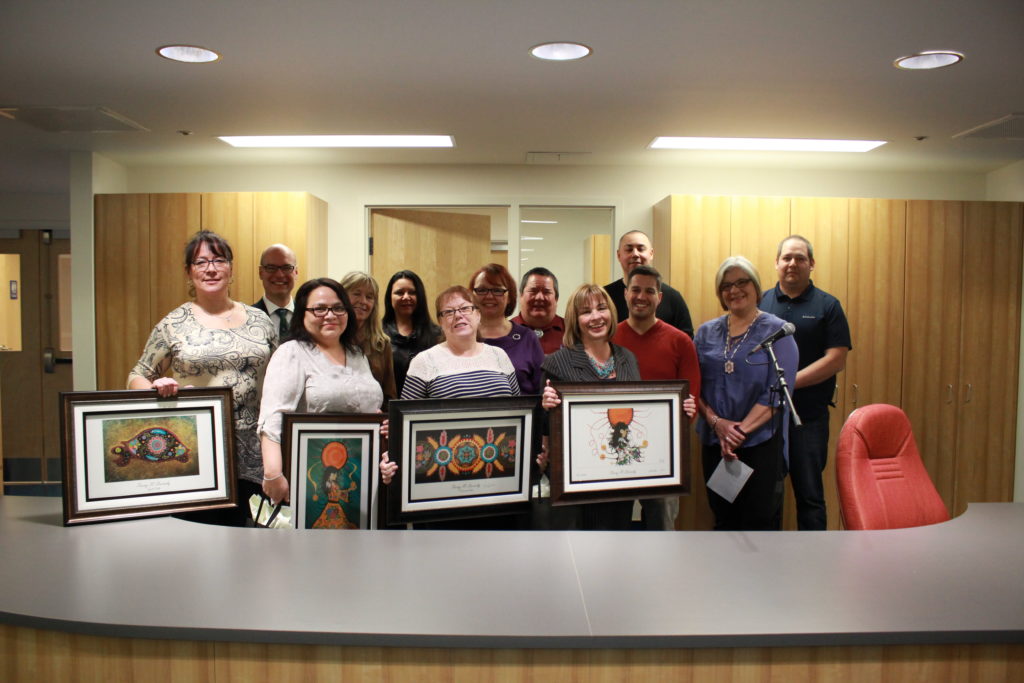 Helping a friend in need