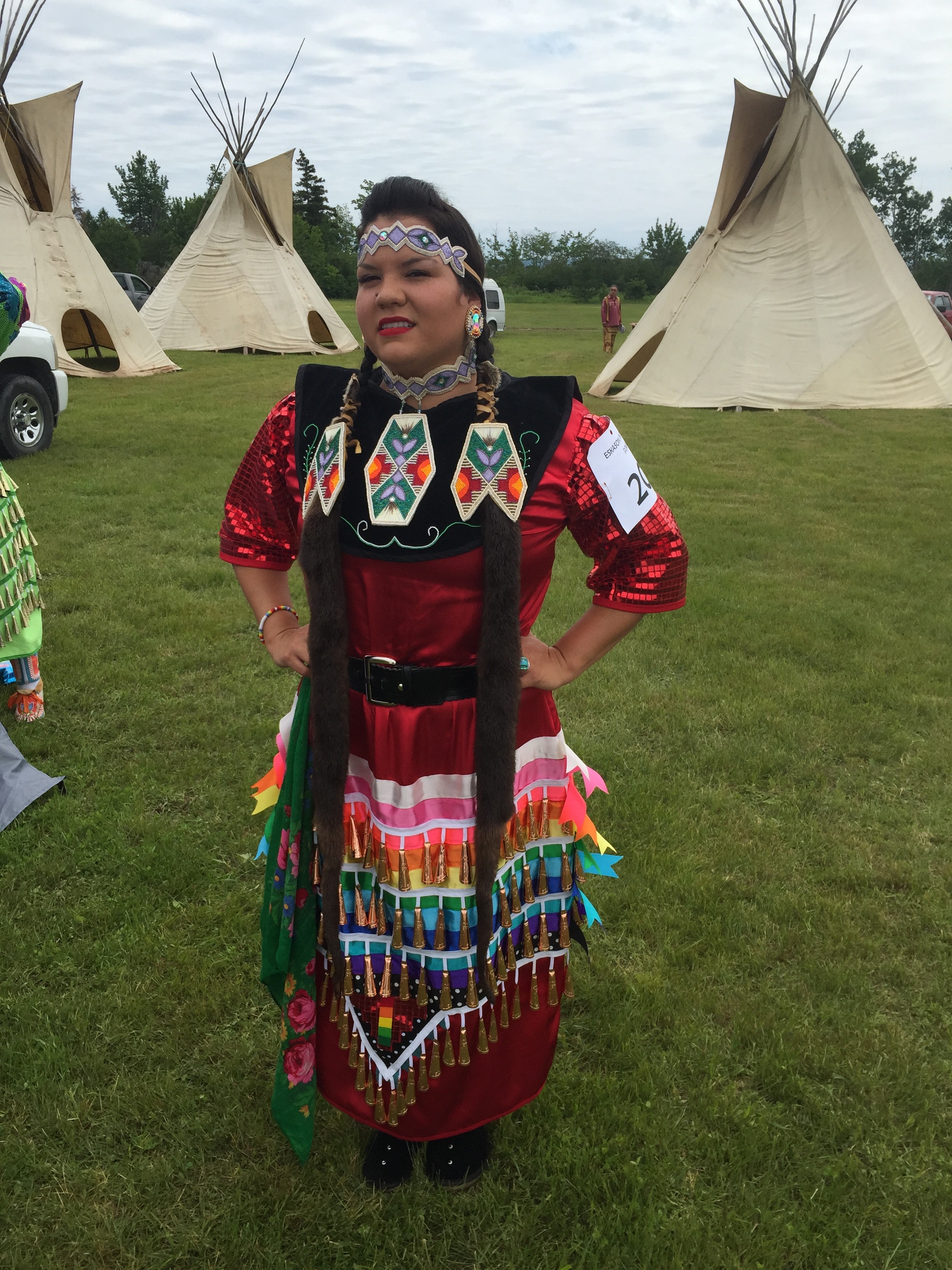 You can do everything right, and still not place in a competition Pow Wow. Especially if you dance “Old Style.”

Cheyenne Isaac has been dancing since she was seven years old, and grew up traveling to all sorts of Pow Wows with her father – a champion dancer himself. She calls herself “very competitive.”

She dances an “Old Style” Prayer Dance – which is often called a “jingle dress dance.”

Isaac says there are two main distinctions in all the different dances at a Pow Wow – “Contemporary” and “Old Style.”

“Contemporary” is the flashier of the two. The movements draw can even from modern dance moves, and the regalia is more colorful.

“Old Style” stays closer to a set of footwork, is more subtle, and has a more reserved look.

“I feel that the old style shouldn’t go unrecognized,” Isaac said.  “It’s still just as beautiful. And really – it’s where the dance originated. That was the first raw steps of each dance form before it became something else.”

Isaac says there are also two types of Pow Wow’s – competition and traditional.

The east mostly has traditional Pow Wows, where the focus is more on dancing for the people.

Isaac enjoys both for different reasons, but enjoys the pressure from a competition Pow Wow.

“It helps me try to get better at what I’m doing. But sometimes it messes with you – if you don’t place.”