Blog - Latest News
You are here: Home1 / Feature2 / Is the Indian Act against Indians? 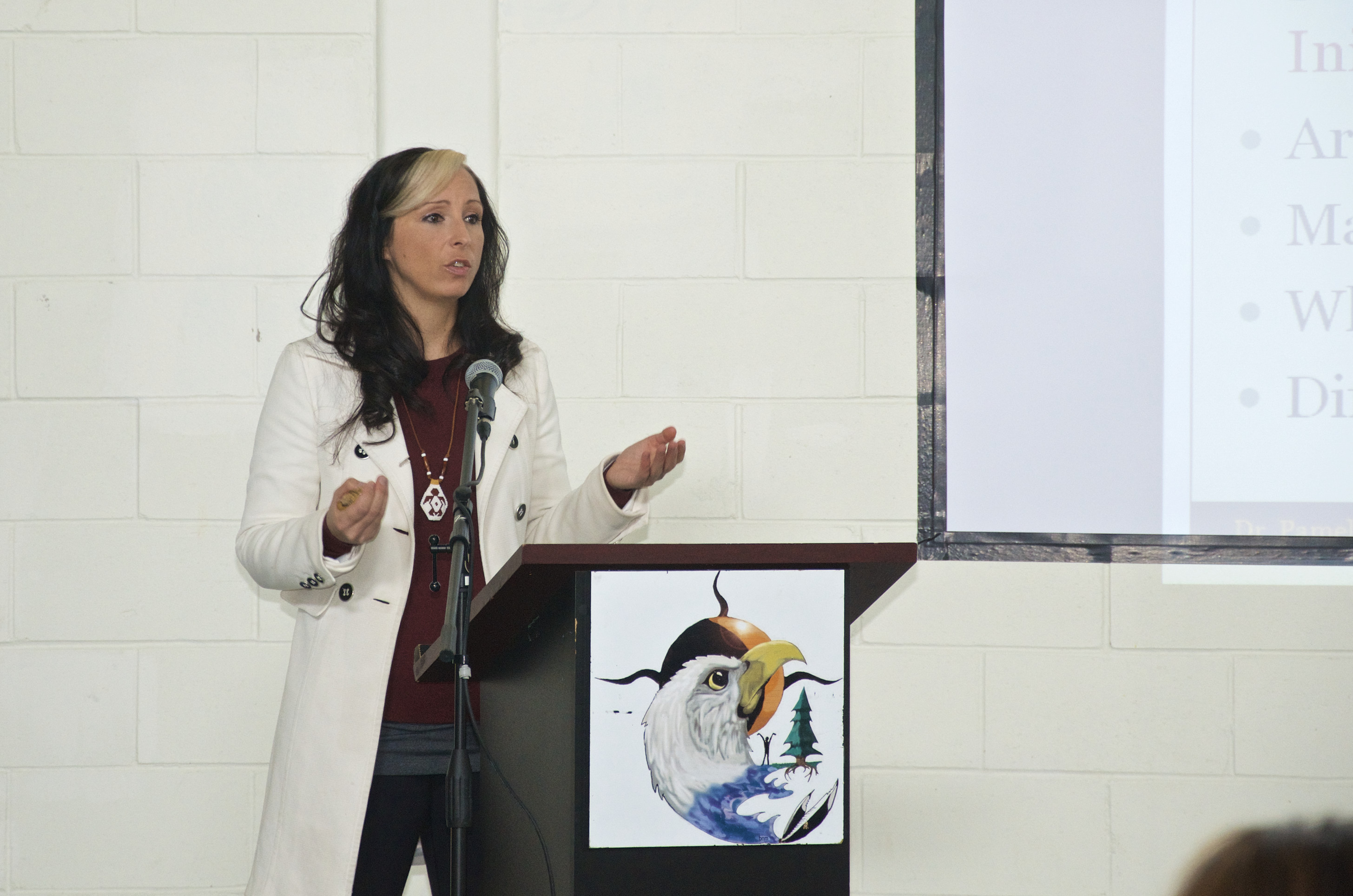 Nujignua’tegeg met with Dr. Palmater. Here is an extract of the interview. The full interview will be available on our YouTube channel.

Nujignua’tegeg:  Have we – and if we did – when did we lose control of Membership Codes?

Pamela Palmater: Under the Indian act, all First Nations have had their Indian status registration of individuals and their band membership controlled by the Federal Government since the Indian act in 1876. But for tens of thousands of years long, pre-Indian Act, we were always in control of our own citizenship and what it was to be a Mi’gmaq, and who got to live in which of the Mi’gmagi districts. That was never controlled by the Federal Government so we have a long history of controlling our own citizenship, but that got interfered with by the Indian Act.

Nuji:  What is the Canada’s ideology in deciding who is or is not an Indian.

P.P: The whole purpose of the Indian Act in setting up a registration system was for the express purpose of eliminating Indians over time. They designed a formula, literally to breed Indians out of existence. Their two policy objectives are to take all of our lands and resources, but also to reduce any financial obligations that come out of Treaty commitments.  Canada associates Treaty beneficiaries with registered Indians and they figured the best way to get rid of Treaties: get rid of Indians, then they have no beneficiaries.

Nuji: What smallpox and contaminated blankets failed to do, eliminate us, do you think mathematics could do it?

P.P: That’s the thing. They only had two ways of trying to get rid of us. Physically eliminate us, scalping, sterilizations and smallpox blankets or assimilate us over time — residential schools, take away your language and culture, make you hate yourselves so that you don’t want to be a part of your community, and Indian status is the final nail in the coffin, essentially. It’s for all of those who managed to survive. The idea is to legislate them out of existence, and because of the Indian Act there is an extinction date for each First Nations where there will be no more status Indians. We will all still be here, we are the fastest baby-makers in Canada, our populations are growing, but for legal and political recognition and whether or not were allowed to identify with our communities, occupy territories have Aboriginal Treaty and Rights recognized…that will be significantly impacted by the Indian Act, if we let it continue.

Nuji: What actions are we taking now to prevent this.

P.P: There’s all of the provisions under the Indian Act that deal with status and registration there all under litigation so there each sections being challenged by a different group of individuals because of discrimination. A large number of First Nations are moving towards developing their own Membership Codes either inside the Indian Act or outside the of the Indian Act just based on their own inherent laws or through self government or similar mechanisms to take away government control and then the next step is to renegotiate the relationship based on who we say our members are.

Nuji: Why do you think it`s important to have theses conversations of membership and identity.

P.P: Because in the past the federal government interfered with our communal processes our traditional governments. Our governments were based on the will of the people. It was the people who put the leaders in place and told the leaders what to do and what not to do. We always worked towards consensus on things. Coming up with our own code is bringing it back to the people and letting the people decide, letting the people undo the harms that have been done, through colonization and the Indian Act and letting the people decide how can we go forward and heal our communities and our nation. It&#39;s critically important that we at least start having the conversations and based on whatever information, research and experiences other First Nations have had so we can learn from it.