Blog - Latest News
You are here: Home1 / Feature2 / Is racism a barrier to employment for Mi’gmaq? 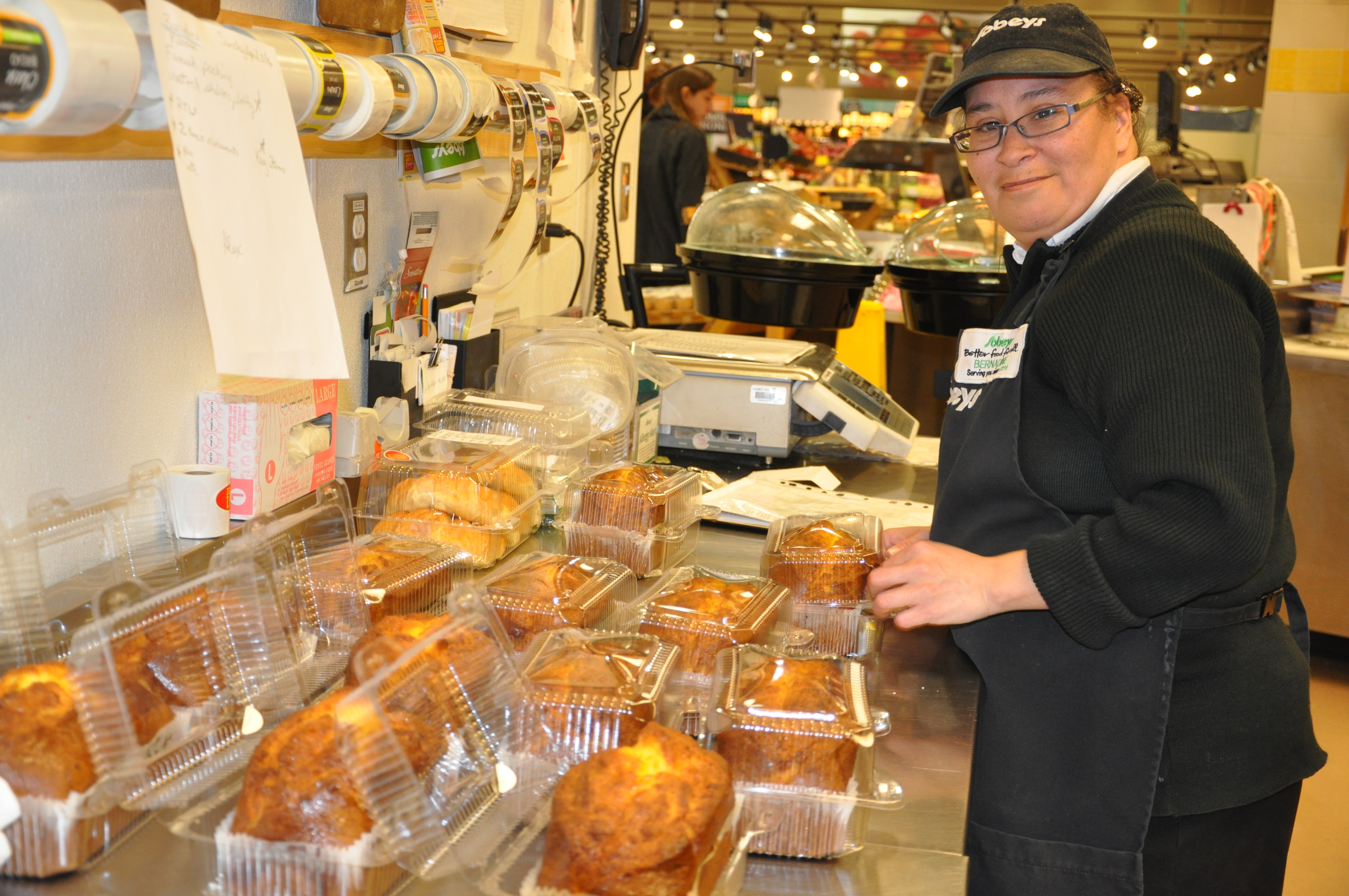 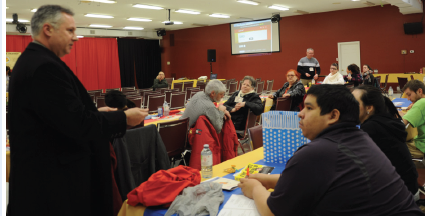