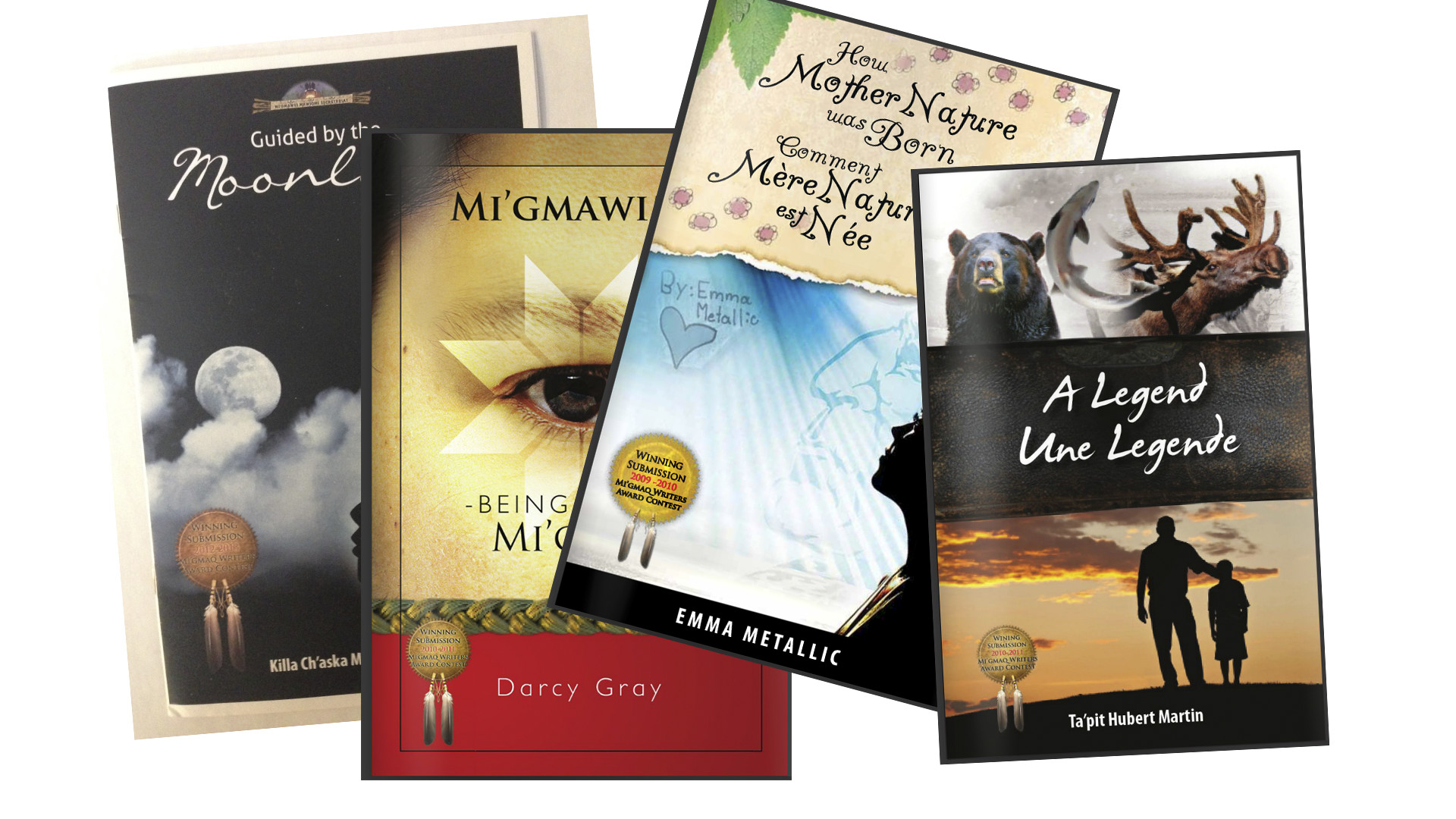 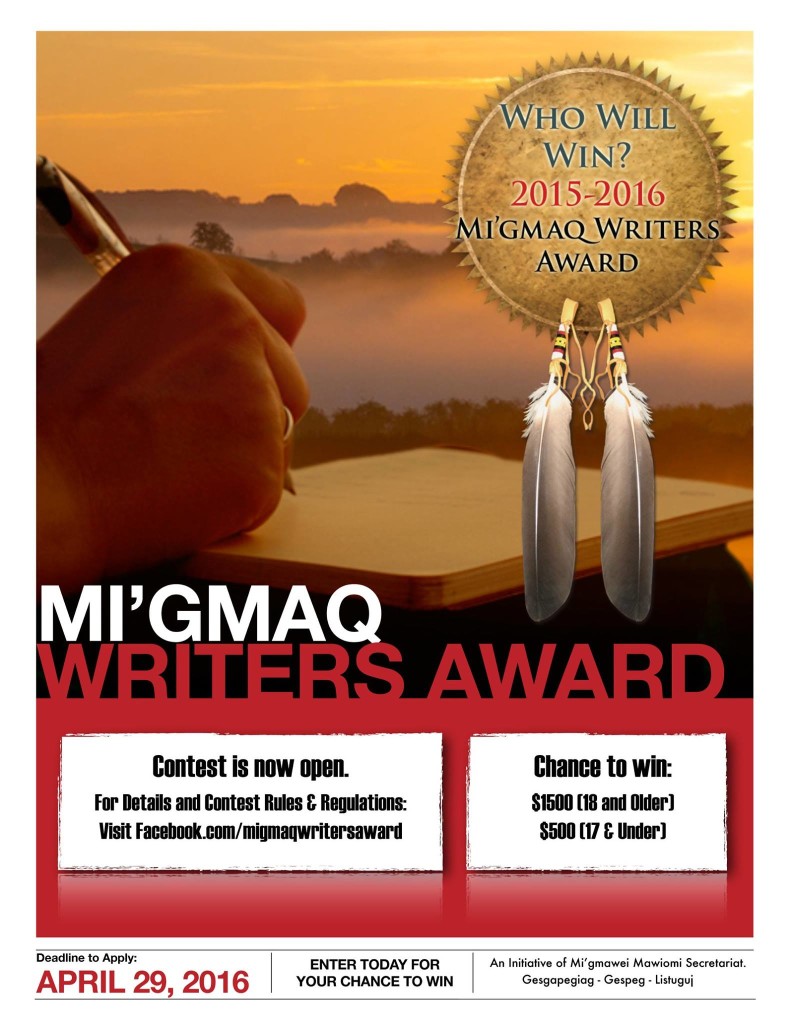 Is racism a barrier to employment for Mi’gmaq?
Scroll to top