Blog - Latest News
You are here: Home1 / Community2 / Helping a friend in need 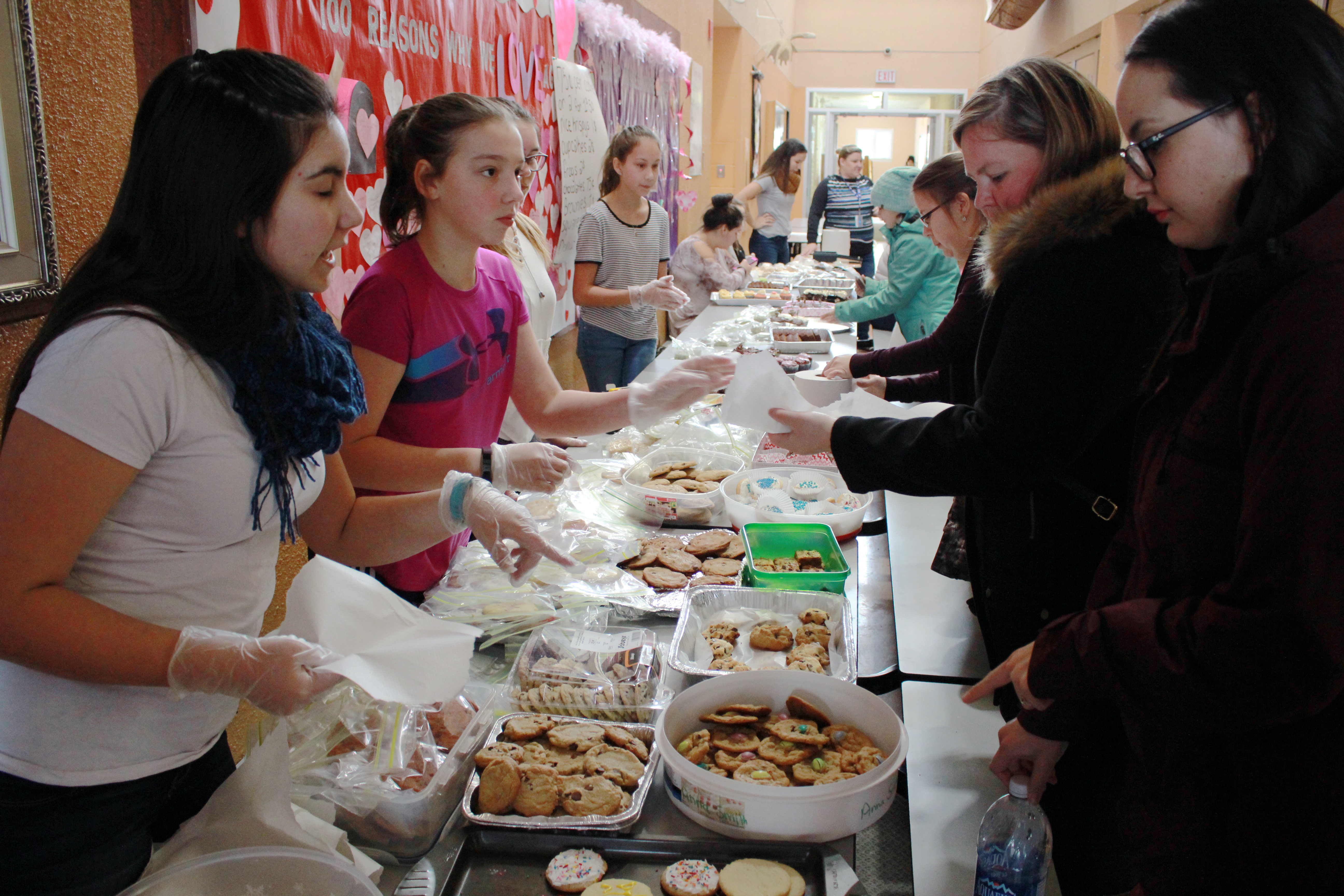 Almost immediately after hearing the news about their friend, Dylan Montgomery, several students jumped into action.

Montgomery was recently diagnosed with Hodgkins Lymphoma. Montgomery and his family have been travelling back and forth from Halifax every week since Christmas.

“We wanted to make him happy,” said Embrey Isaac.

Isaac and her classmates organized a bake sale in their school to help out financially, however they can.

“He was always nice and giving to us,” said Amelia Rioux. “We just wanted to give something back to him.”

Two tables were set up along the main entrance of the school. They were filled, front to back, with cookies, cupcakes, banana bread, and more.

“Right away, Monday, they started planning,” she said.

“I just think it’s a really nice thing to see that the kids from both communities coming together and caring about each individual, and doing something special, no matter who it is and where they’re from,” she said.

The following week it was announced that the bake sale had raised a total of $900.

There are no closets in tipis