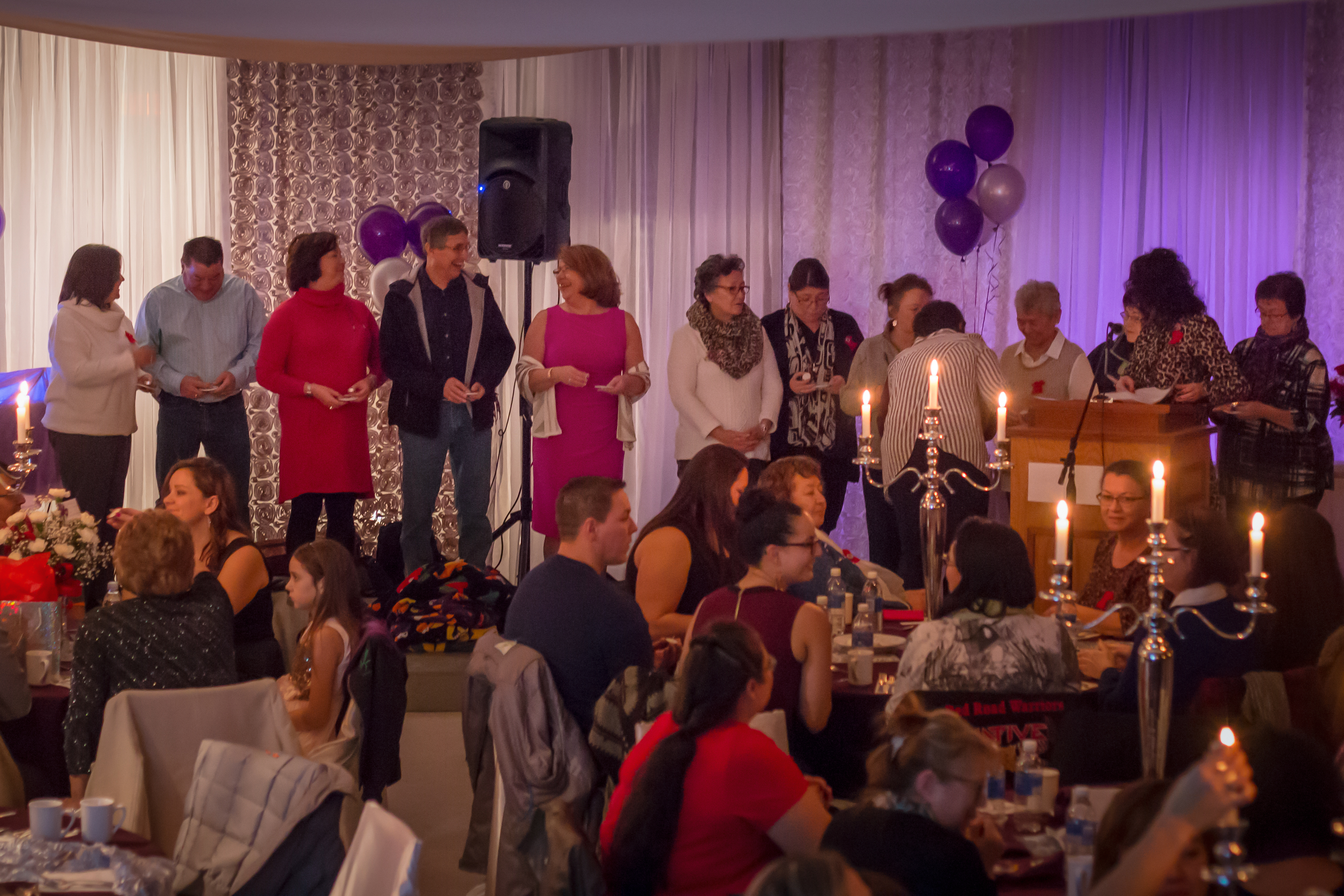 When the shelter first opened in 1991, Sheila Swasson – the Director at the time – remembers the misconceptions.

A police officer once came to the shelter, with information about a woman at risk. He didn’t know if the shelter could do anything, because the woman hadn’t been physically assaulted yet.

“It just goes to show you that at that time, the issue of family violence was in existence, but yet, maybe the scope of it wasn’t fully understood,” she said.

Swasson, the manager of the shelter today, has worked at the shelter for 23 of its 25 years in existence.

“[The Police] didn’t look into when a woman is threatened, when she feels that her well being is threatened, or financial abuse, or emotional abuse, sexual assault – all these things,” she said. “I believe we’ve done a lot of work in that area, where we’ve increased that awareness, through education in our community.” 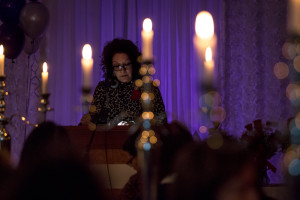 On December 6, the 25th anniversary of the Haven House was celebrated at the bingo hall. It was intended to be “something different.”

With the performance of a skit by Anita Olsen-Harper, a cabaret singer, and the honoring the council that helped bring Haven House into existence over two decades ago, the evening certainly went above and beyond. It was meant to pay tribute to the shelter, and everyone involved.

Over the years, the staff have had their share of emotional moments.

Swasson sees many former clients out in the community, but one – who also attended the 25th anniversary – comes to her mind.

“When I see this woman in our community, and she’s doing so well, I’m just like ‘wow,’” Swasson said. “I would like to feel that we’ve contributed to that as well, in some small way we made a difference. “

Check out some of the original documents: