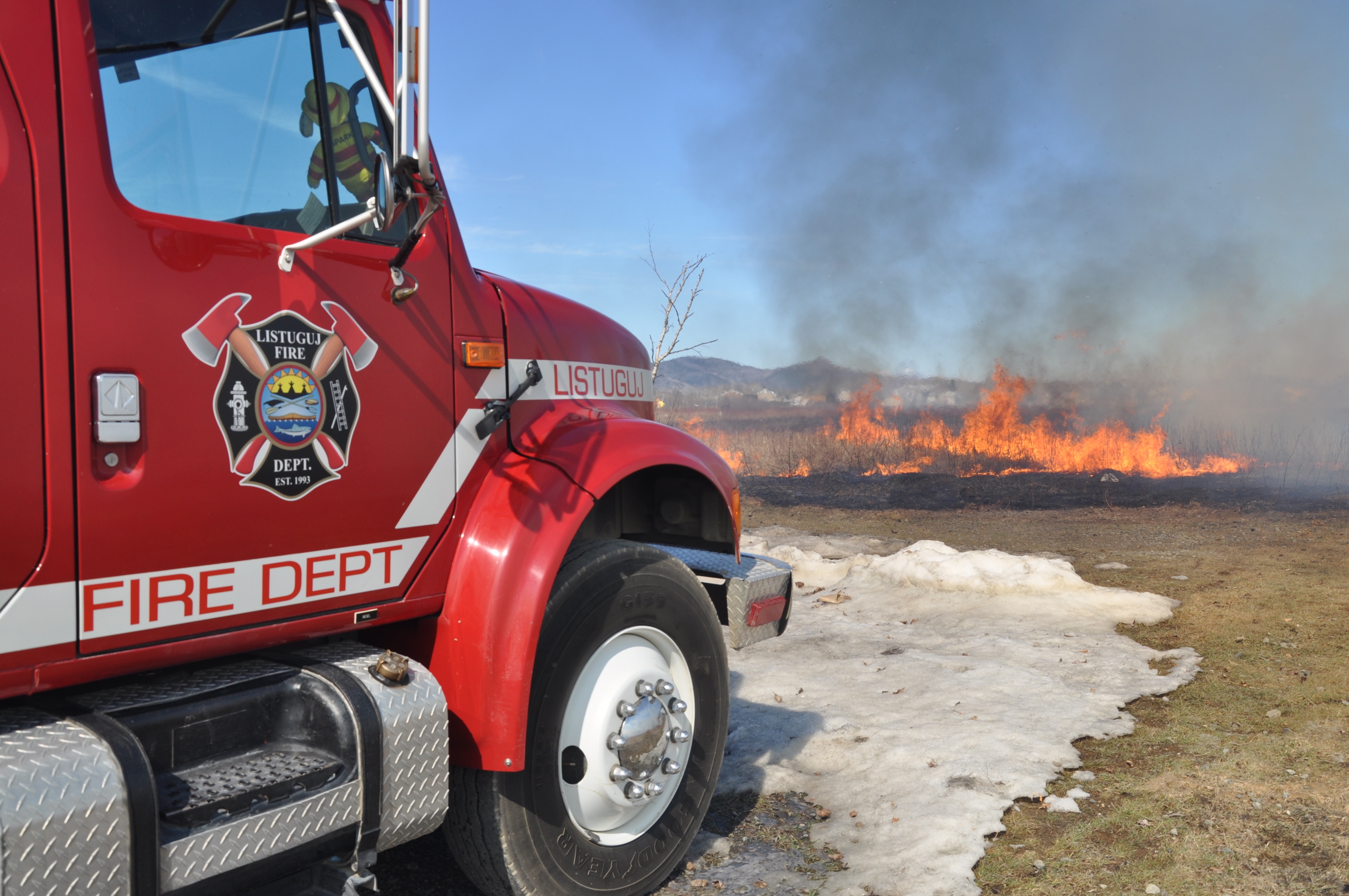 Fields are drier in the spring than you may think. The fire on April 30th was proof. A fire began in in the fields located in and around Dundee Road.

“By the time the Fire Department got there – even with the quick response – there was damage done to the property,” said Peter Arsenault, the Director of Public Security. “They fought it quickly, but it also moves quickly, because of the wind, the breeze picks it up and fire generates rather quickly with dry fuel like that.”

A shed was burned, as well as portions of fences, but no one was injured. However, there have been some concerns with some Elders and respiratory difficulties.

There are unsubstantiated reports of someone on an all-terrain vehicle, dropping matches. As of now, it is not believed the fire was set intentionally. Often matches dropped on walking trails, or cigarette butts grow into large fires around this time of year.

“I think it’s someone along the lines of not realizing the consequences of their actions,” said Arsenault. “I don’t think it was their deliberate action to set somebody’s property on fire, but as a result – that is what happened.”

Unfortunately, there are always fires in the spring. In the past, some Firemen have even been injured as a result. In some areas, grass fires often get out of control after being deliberately set by people who believe it is good for the soil, when the opposite is actually true.

“It has environmental impacts,” Arsenault said. “It’s also bad for our groundwater. Plastics burn, and they seep into the soil, and eventually go down into the groundwater – the very water that we drink.”

In an attempt to curb the damage caused by these fires, the Fire Department has been conducting controlled burns, to create a buffer between dry areas, and people’s property. It is the only tool available to help limit the damage.

The only tool other than raising awareness.

Chaleur Terminals in court May 17th