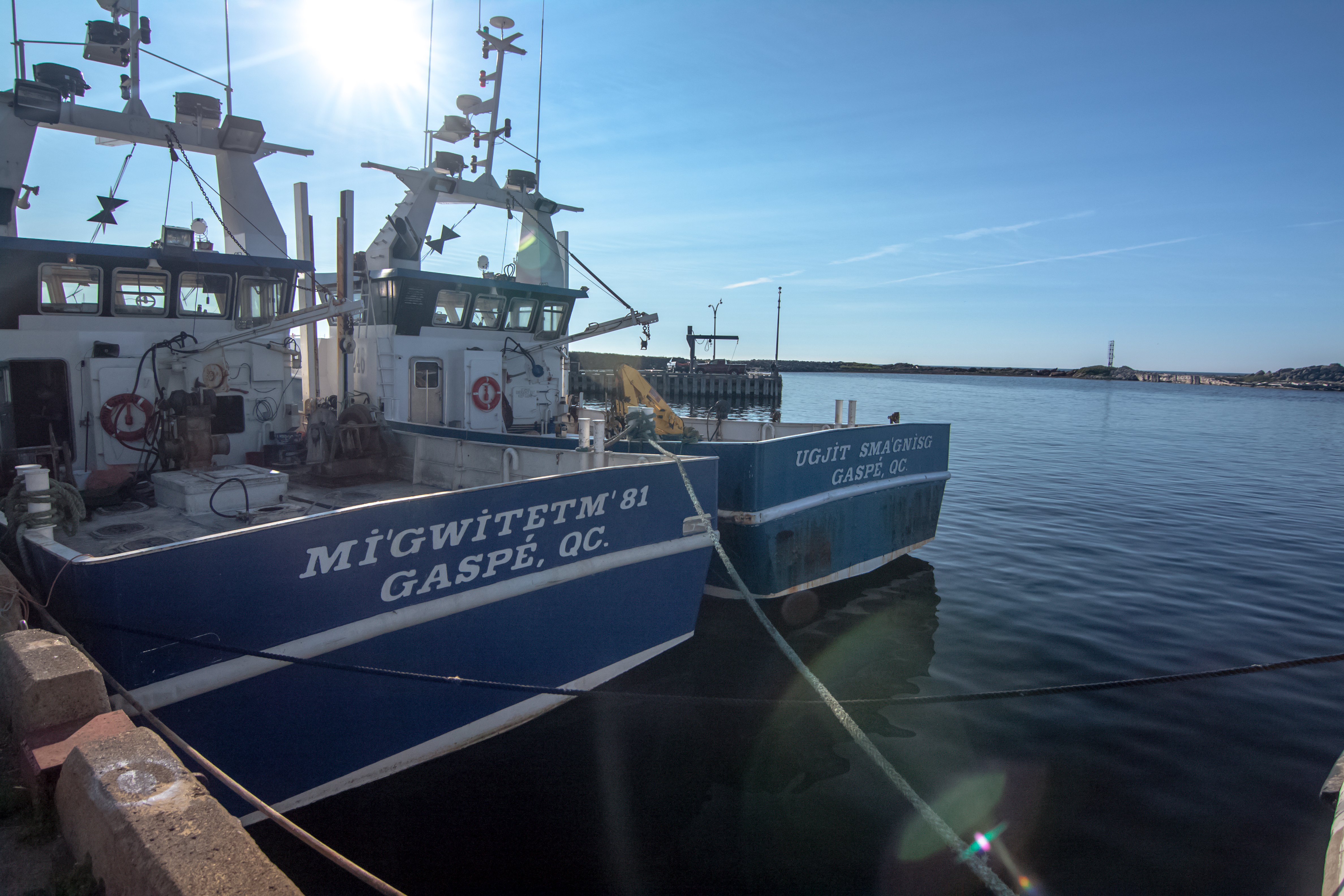 A portion of Listuguj’s fishing quota has been allocated to Kildare Fisheries in Prince Edward Island. Chief and Council made this decision early May.

“The last few years we could only fish 75 per cent of the quota with our boats,” said Chief Scott Martin.

This year the quota is also higher than it was last year.

The remaining 25 per cent has been sold “on the water,” which is essentially leasing a portion of the license. This year, plans for the 25 per cent are being done ahead of time. And for more money.

The decision has been described as entirely financially driven. A quarter of Listuguj’s 2 million pounds will go to Kildare Fisheries.

The price for snowcrab was        approximately 10 cents more per pound in PEI last years. The higher quality crab typically sell for higher prices, and it is expected to do the same this year.

There are other small benefits  as well.

Quebec, New Brunswick, PEI and Nova Scotia all fish snow crab out of zone 12. This is the biggest zone in the region, with a quota of 20,000 more tons than the next largest area, says Steve Hachey, the Communications Advisor with the Department of Fisheries and Oceans.

This deal allows four of the Listuguj fishermen to bring their catch to PEI instead of Quebec, which means a larger portion of the zone can be fished throughout the season.

Increasing the range – and the odds of catching quality crab – is especially beneficial this year. This season started May 11, but it usually begins April 15.

“We figured that if PEI is offering us a little bit more money, why not explore that area,” said Martin.