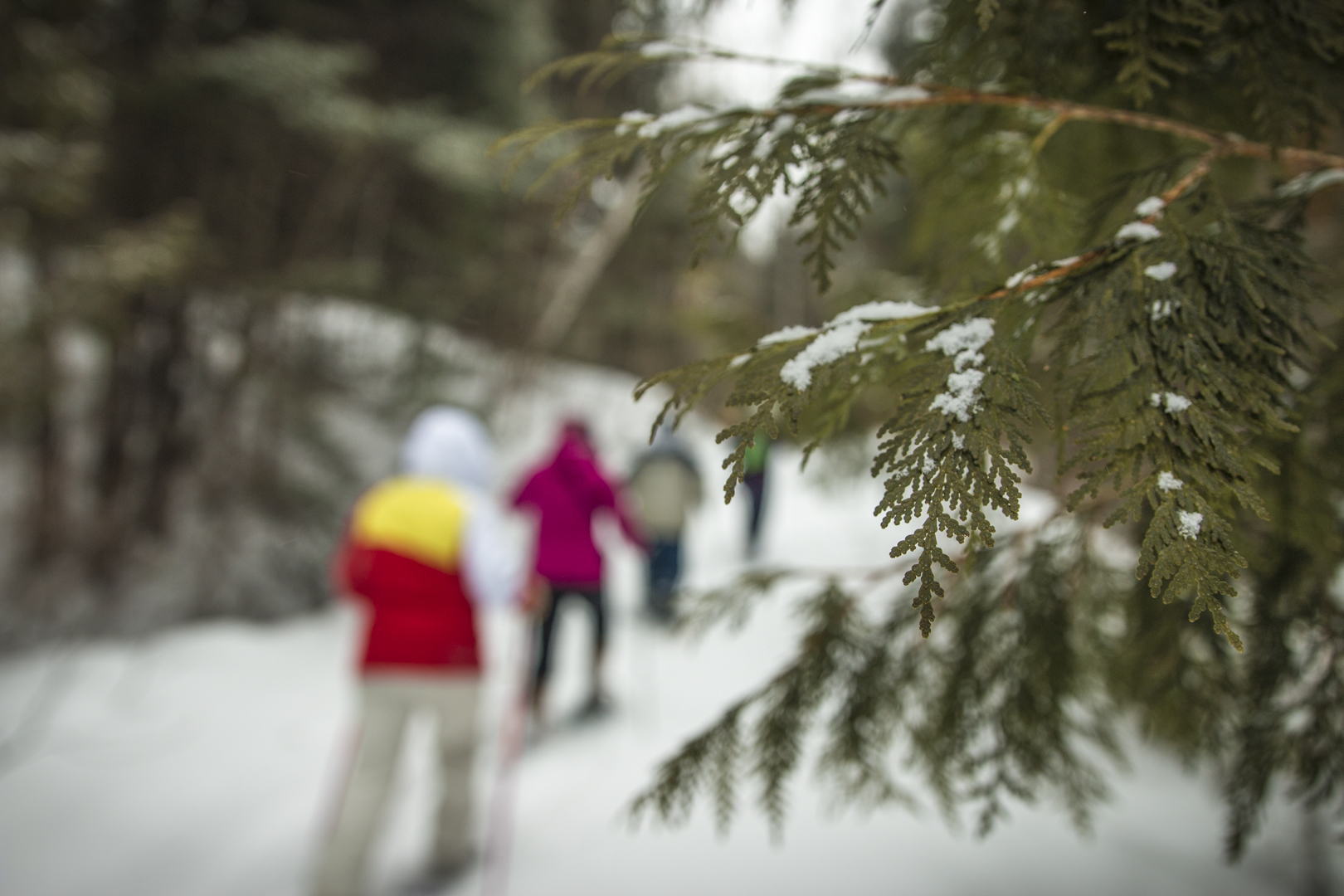 For Sheila Swasson, finding a reason to get outside during the winters has made all the difference.

Swasson can often be seen encouraging people to join her on snowshoe treks behind her house, the former Busteed land. 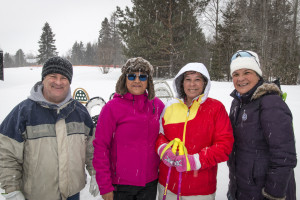 Swasson has been heading out for the last few winters, but says it has become much more organized this year. She thinks it’s great.

The treks have been bringing her back to hidden childhood spots, like “grandmother’s field,” and the camp built by the late John Dedam, where a generator powered lights that could been seen from the highway every Christmas.

But for Swasson, being active in the winter is important for many reasons.

“Many years ago, I was suffering from seasonal depression,” she said. “The winter months seemed so long, so cold, so bleak. But now I pray for this — when it starts to snow, because I know the trails are going to get a good boost. We get to go outdoors and play in the snow, and you know, enjoy each other’s company.”

Swasson said some of the others have reported the same benefits from their winter exercise. She encourages everyone to try it.

“This is free. Just get your snowshoes and head out.”