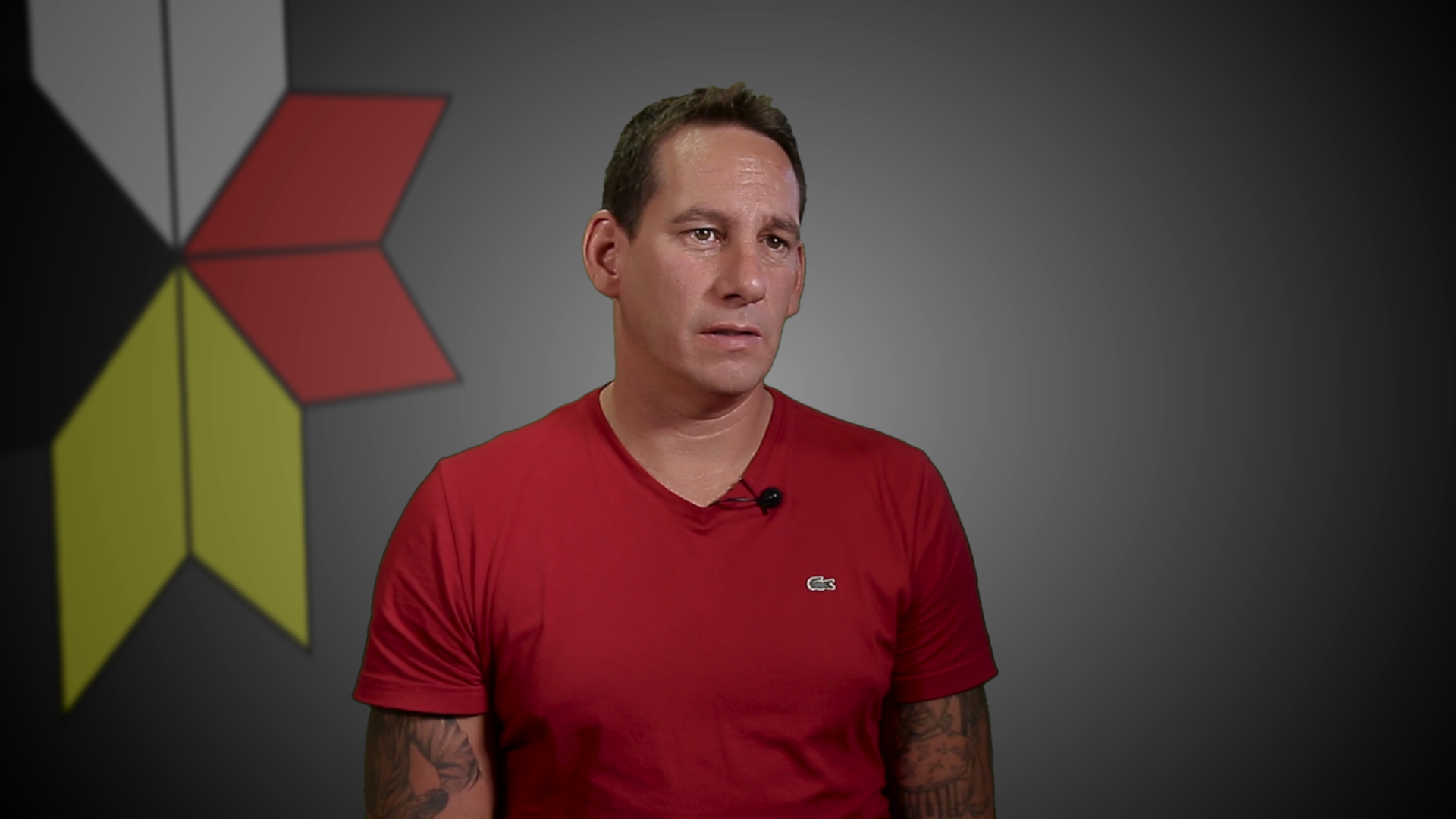 Derek Barnaby didn’t feel connected with his culture and traditions as a child.

Growing up in Listuguj in the 70’s was a very different time than today.

“If you wore  a t-shirt in school that says Mi’gmaq and pride, well back in those days – you were told to go home and change your shirt,” Barnaby said. “People weren’t ready to accept the ideas of what happened here in Canada.”

With some Polish ancestry, Barnaby said he often felt caught between two worlds at times in growing up.

As a young man, he travelled to Ottawa, where he saw a Pow Wow.

“When I seen the dancing, and everything that was happening – I was really drawn to it.”

Barnaby says that he had always been drawn to dancing, even if it was just Michael Jackson, or Paula Abdul.

For awhile he struggled to get started, but met teachers who encouraged him. Now, him a his wife teach kids to dance and sew.

He says his connection with Mi’gmaq traditions have made him a stronger person, in many aspects.

“It’s not just about feathers and drums,” he said. “It’s about an understanding of a way of life.”

Barnaby is glad to consider himself part of the “rebirth of Mi’gmaq identity.”