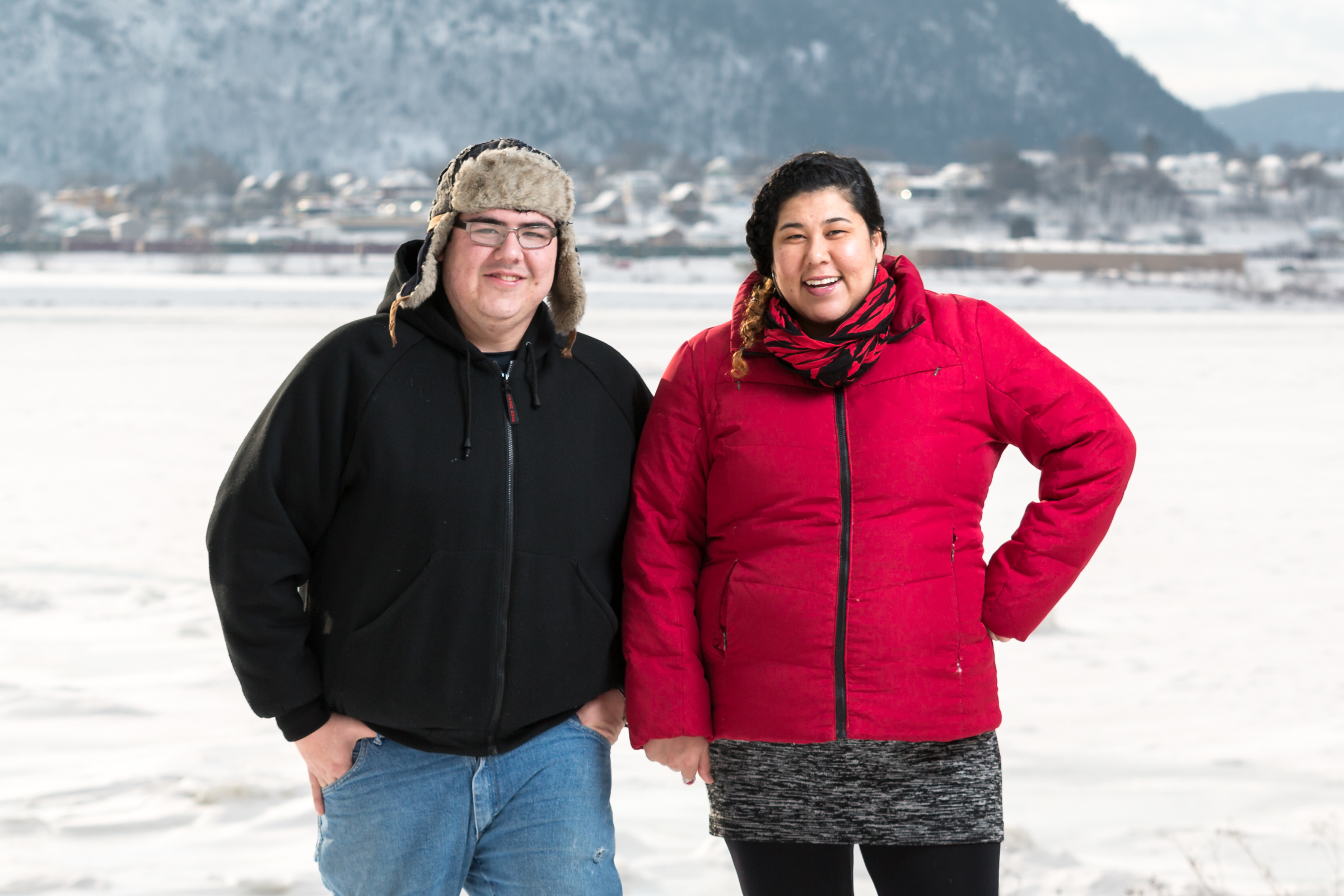 It all started by gathering stories about the Restigouche river.

Sailor Lloyd Jacques was interviewing community members, when everyone at the GMRC realized the importance of what was being learned.

“We all got interested in the history our elders had,” Jacques said.

Jacques and Charlene LaBillois are now conducting interviews in Listuguj, Eel River Bar, and Pabineau about the river, land, and resource use. Interviews are planned in Listuguj during the first weeks of February, but they are flexible.

They want to know what people remember, and what are some of the biggest changes people have seen. Jacques said he has some outline questions, but he prefers the interviews be conversational. All information is welcomed. It could help projects in the future.

“Based on the history given orally, we get to pinpoint where in time things started to change, and investigate it further,” Jacques said.

They’ve already learned about erosion of the river banks, the increase in eel grass, and the new arrival of snow geese.

Changes in people’s relationships to the water and land is also a focus. Jacques enjoyed learning about the reality of “living off the land” – a term often exaggerated by Hollywood and pop culture.

Large portions of the community have heavily relied on fishing, hunting, and following the cycles of nature, as recent as 20 years ago. But, Jacques says, it was in a more “modernized way.”

Jacques managed to interview his grandfather before he passed away, and learned of how the community changed during his lifetime.

He was told that 20 years ago, driving down the road in the spring, you would see everyone out sewing their fishing nets. 50 years ago, kids would go down to the beach to fish after school. They swam in the river then, and played in the mud.

People enjoyed the interviewing process, even though they thought they had nothing to share, at first.

Interviews in Listuguj will be taking place during the first part of February. If you have anything to share, please contact Sailor Lloyd Jacques or Charlene LaBillois at the GMRC at (418) 788-3017.

Looking forward with the Chief
Scroll to top