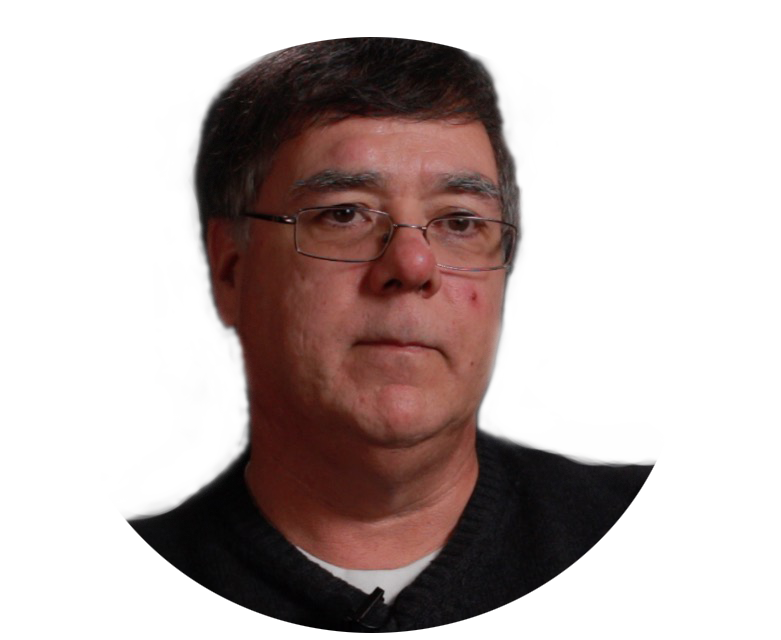 There are a lot of things happening. Look forward to more information on the Settlement Agreement, the Beautification Project, and the official groundbreaking of the Mesgi’g Ugju’s’n wind farm

On top of the many projects undertaken by the Listuguj Mi’gmaq Government, increasing transparency has always been a concern.

That’s all we’re trying to do – keep as many people informed as we can.

Martin said there’s a lot of exciting things coming up to share. Aside from the Settlement Agreement, the LMG is also waiting for the Canadian Government to unfreeze funds so the “Beautification Project” can get up and running.

Once Listuguj has the ministerial guarantee, the LMG can obtain loans to build houses, which will be “leased to own” to community members. Apartments will also be built with these loans.

Also in the near future is the official groundbreaking of the Mesgi’g Ugju’s’n wind farm. It will be on June 22.

What’s in a name?