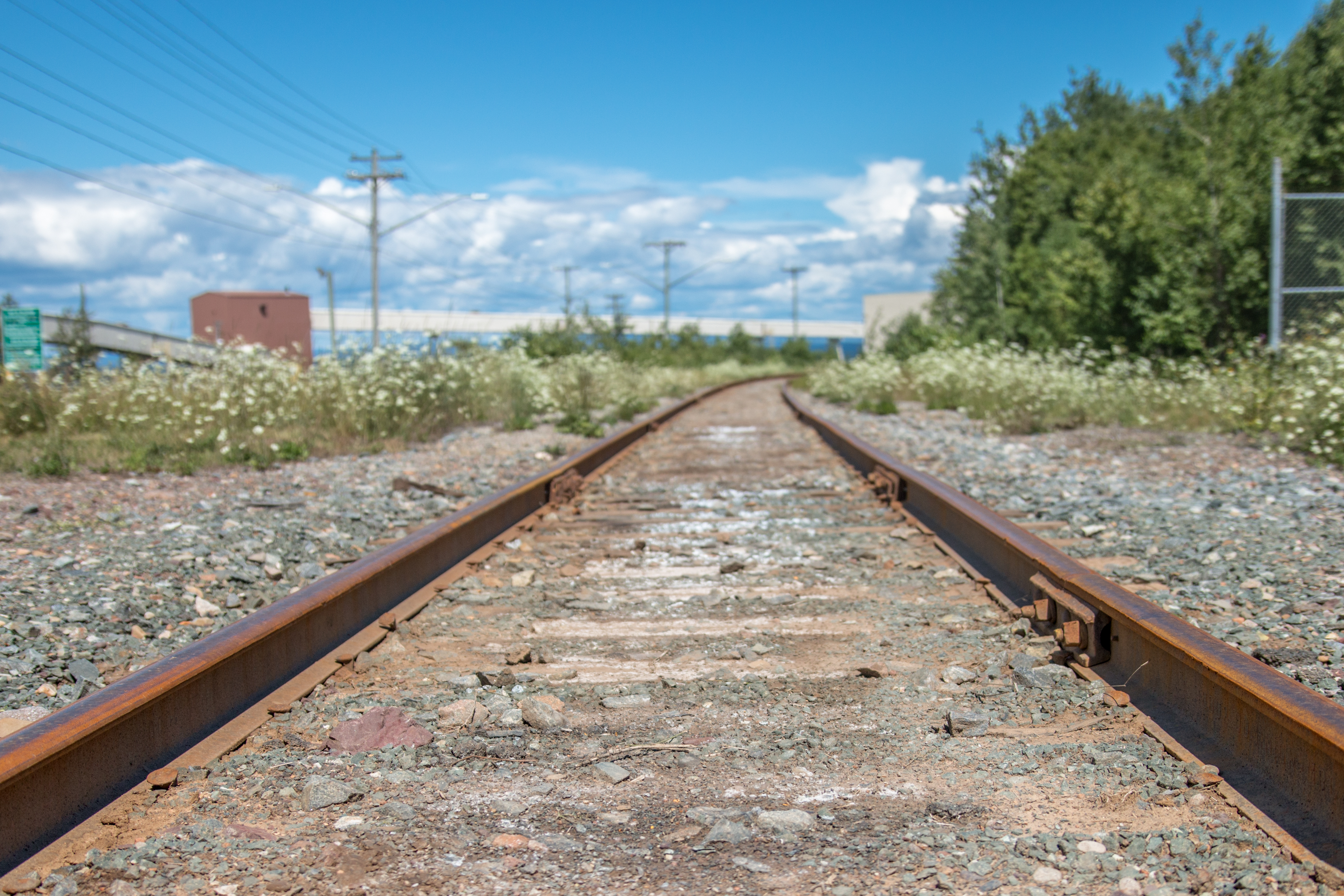 The New Brunswick Court of Queen’s Bench may have ruled in favour of Chaleur Terminals Inc. project on Aug. 5, but the Mi’gmawei Mawiomi Secretariat (MMS) doesn’t entirely consider it a loss.

Now, it’s on to the Federal Courts. An application to quash federally approved permits – similar to the provincially issued permits – has been filed.

“We’re also able to attack the project as a whole through the federal courts, whereas through the provincial courts, it had to be specific to certain permits,” said Barnaby.
“Our legal team has assured us that this is a good way forward.”

An appeal hasn’t been filed yet, but the MMS clearly disagrees with the New Brunswick court’s decision. As for other action, discussions with the leadership of the three communities will be held in the middle of September.

While the most cost effective way to challenge the transportation of 150,000 barrels of oil through the Restigouche region, has not been identified yet, the commit to stop it is loud and clear.