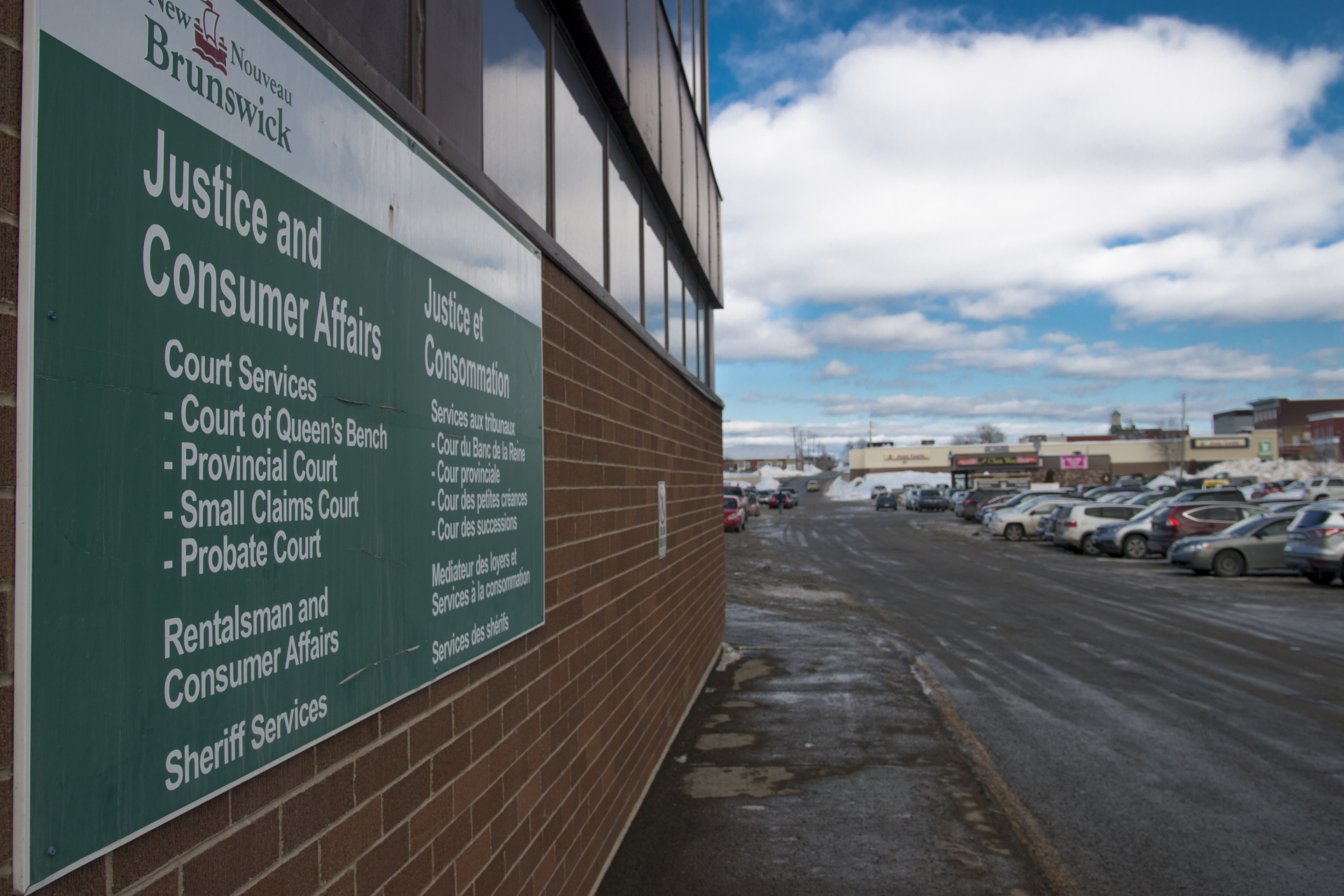 The application in the New Brunswick Court of Queen’s Bench in Campbellton to stop the Chaleur Terminals Inc. project in Belledune will proceed on March 14 and 15.  It has been delayed from the original date, Jan. 18.

People are encouraged to attend.

The project could see up to 220 rail cars of oil per day pass along the Restigouche River to a tank farm in Belledune, where nearly a million barrels of oil could be held. The project was developing without proper consultation with the Mi’gmaq communities, says Troy Jerome, the Executive Director of the MMS.

The application was filed by the MMS on behalf of the communities it represents, as well as Chief Scott Martin personally. Both Chaleur Terminals Inc, and the province of New Brunswick are named as respondents.

Chaleur Terminals Inc has stated that it didn’t want this delay. Jerome said nothing was filed as the original court date approached.

Affidavits have been filed by experts, and the legal team continues to prepare.