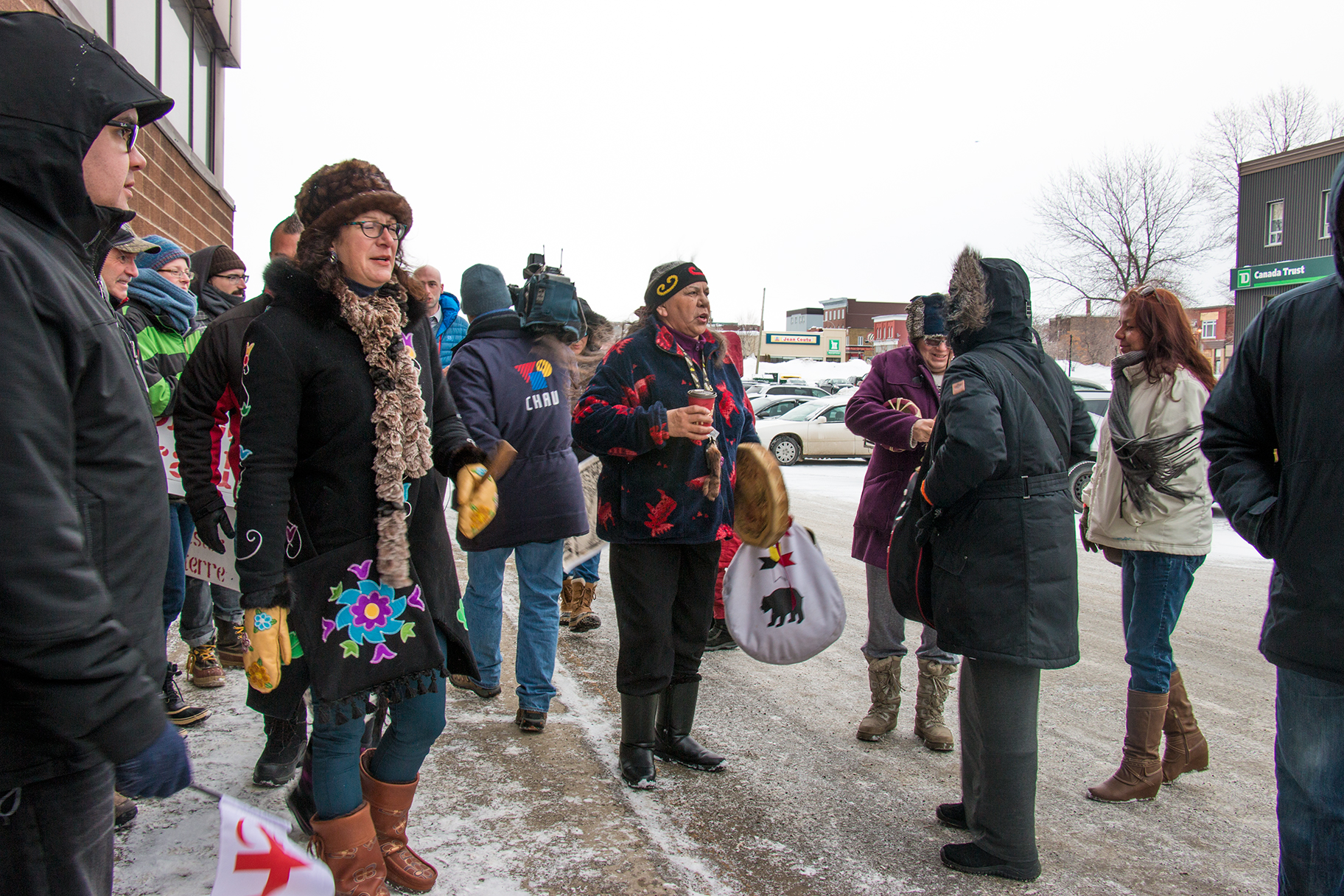 Chaleur Terminals Inc. and the New Brunswick government will be back in court Monday, May 17th.

The previous two dates, March 14th and 15th, were taken up entirely by the Mi’gmawei Mawiomi Secretariat (MMS) lawyers, with all the testimonies and documentation that had been prepared.

Troy Jerome, Executive Director of the MMS, said that while it’s impossible to tell what the outcome may be, he felt encouraged by the first two days.

“We believe, at least, the court was listening to what we had to put forward,” he said.

This is the first “duty to consult” case in the province of New Brunswick. The judge  asked for legal precedents, but none exist. There are others across the country, of course.

Based on those cases, Jerome believes the application has solid ground to stand on.

“Consultation is not just there for the Aboriginals to let off steam,” Jerome was told by a lawyer from western Canada. “It should be meaningful, and it should have a reason.”

Meaningful consultations should include involving, and working with the concerns of the First Nation communities.

People are encouraged to attend, and sit in the courtroom on May 17th if possible.

“[We] want the lawyers, and the judge, to see Mi’gmaq citizens sitting in the courtroom, so they may think, ‘this is important to these people,’” Jerome said.