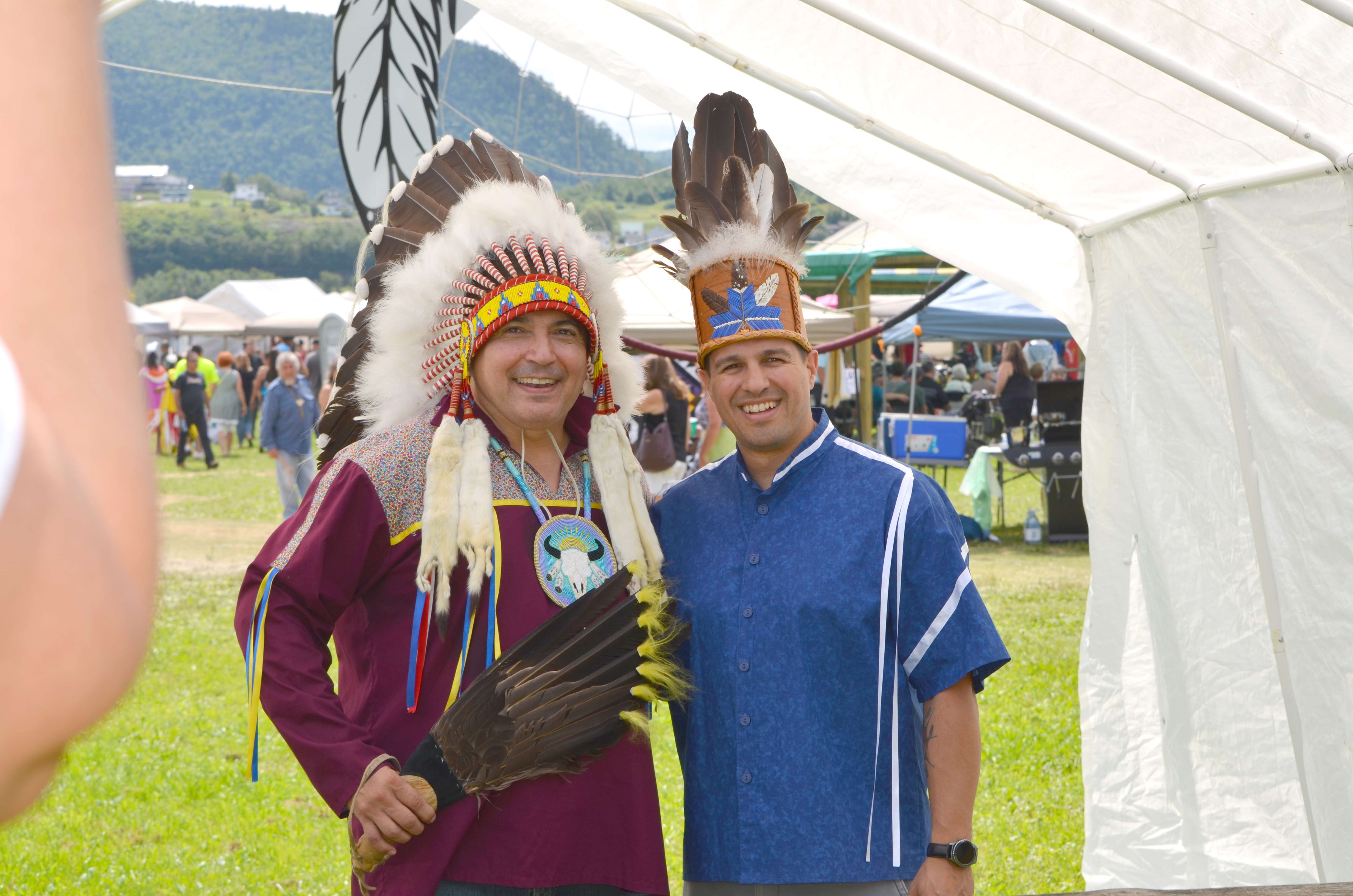 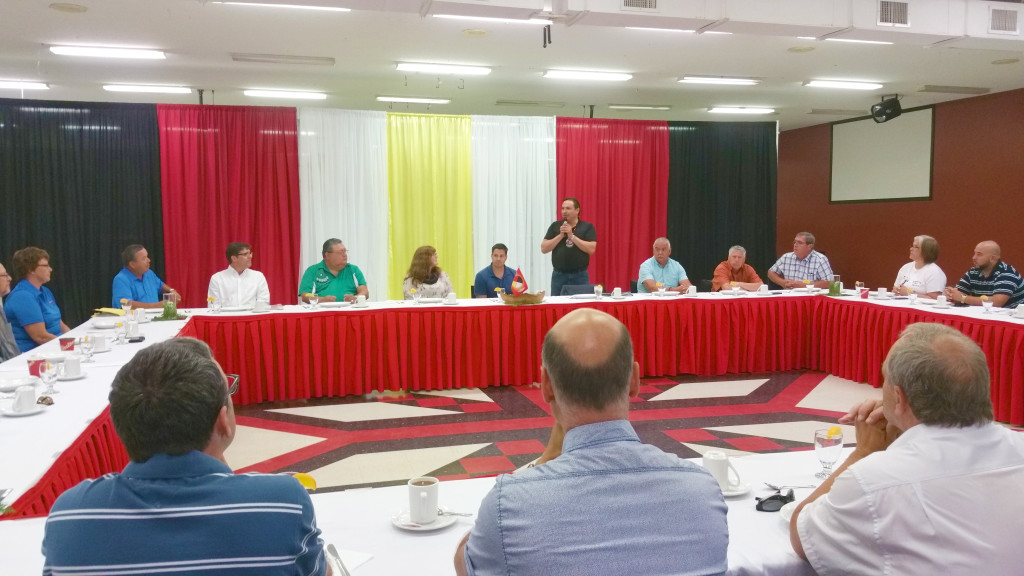 Watching over the community

Echoes of the Powwow
Scroll to top