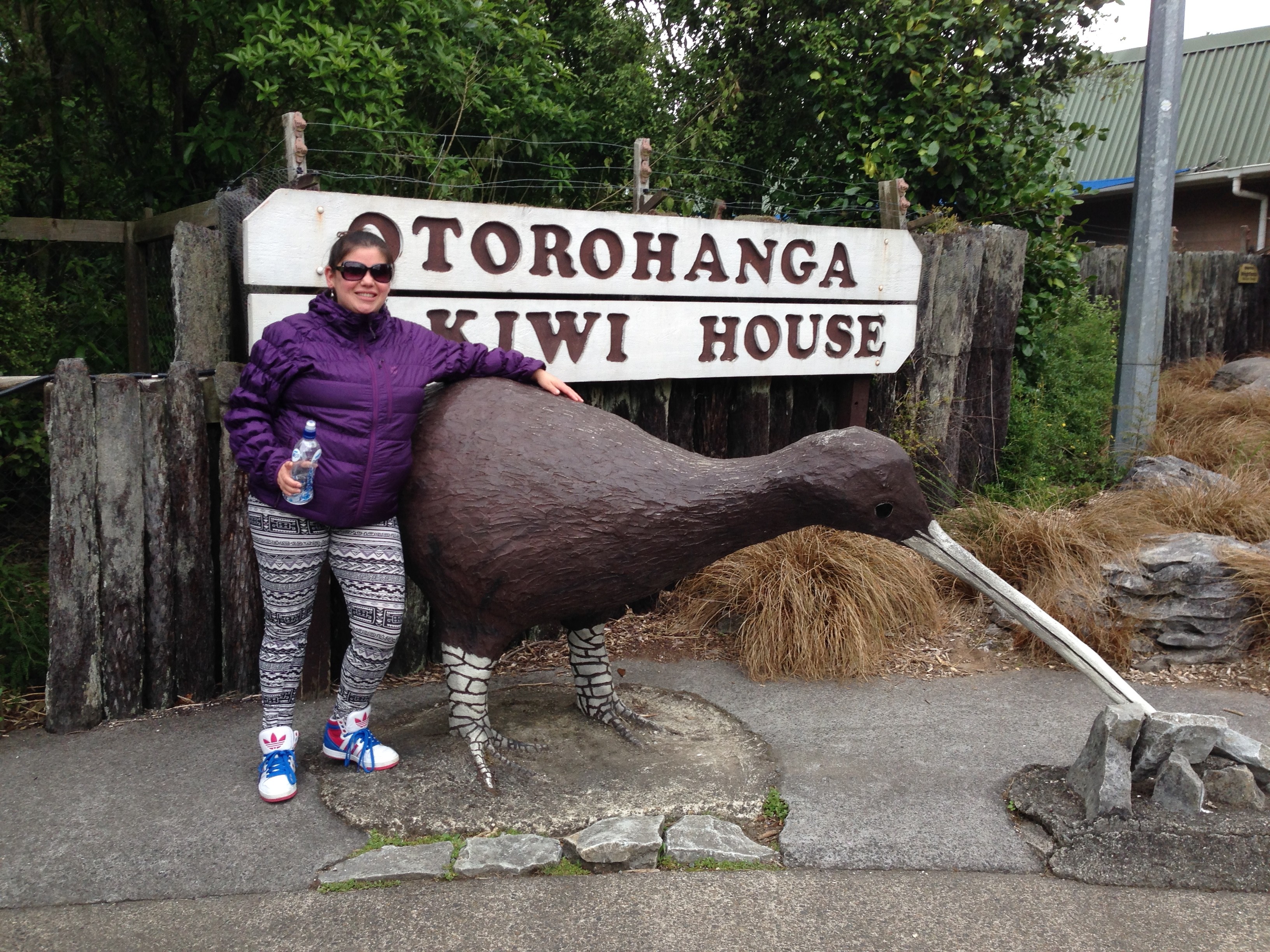 Look for a gap in research — that’s what students starting their master’s degree are often told. So Danielle Root drew from her own experience.

Root is raising her daughter while attending Mount Saint Vincent University in Halifax. When her daughter was born, the hospital waiting room was filled with people. Only a few were allowed in to see her though. The others weren’t considered “immediate family.”

Root is now a part of the Child and Youth Study program. She planned on getting into primary prevention for teens, but now focuses her studies on early development.  “What is better primary prevention, then working with young children” Root thinks.

She says a lot of the assumptions about family relations, and their degrees of importance, stem from the “attachment theory,” developed by John Bowlby. Root doesn’t believe it is entirely relevant across cultures, particularly in many First Nation’s communities, and indigenous cultures worldwide.

“The attachment theory falls short of our community as being family,” Root said.

She is now working on her thesis, titled “Aboriginal Families: Fostering Attachment Our Way.” Her work opened many doors, including the opportunity to present at a prestigious international conference in New Zealand this past November, known as “Healing our Spirits Worldwide” — a gathering of indigenous peoples from all around the world, with each day organized around a theme, such as “Indigenous Leadership,” and “Indigenous Solutions.”

At first, finding a gap in research was a daunting task for Root.

“We were studied like specimens,” she said. “And the attachment theory — it’s been studied like crazy. But there’s no research done … barely anything — if not nothing — for indigenous people.”

Root is setting out to fill in some of that research, formally. She said a thesis is often begins with something you already know.

“We all know our sister-moms, and our auntie-moms,” she said.

The essential question to her work will be “what does attachment mean to you.” She’ll be gathering families to find out exactly.

Her work will be the very beginning, but she hopes it will lead to more.

“What I’m doing, of course, it’s going to have limitations. It’s urban aboriginals,” she said. “But that doesn’t mean that it can’t be built on.”

She can imagine the research having real-world implications. It may even lead to people being allowed to have their actual families in the hospital rooms with them.

“We all know and recognize that our families are community. But once you put it in research, there’s policy implications, and all that jazz.”

Of course, she doesn’t know exactly how her research will unfold, but she knows she would like to promote it. And she’s already started.

Root wrote an abstract, to attend the “Healing our Spirits Worldwide” gathering in New Zealand. She didn’t expect anything to come of it.

“I just know that opportunities come when you keep pushing,” she said.

The committee had extended the announcement of successful abstracts one week due to the abundance of submissions they had to go through.  Still not expecting anything to come of it, Root was ecstatic when she found out that her abstract was among the ones chosen by the committee.

But she was determined, and even paid registration with her credit card.

While working with MSVU to try and develop the conference into a directed study course, she decided to write back home to Listuguj. The LMG ended up funding her entirely.

“If it wasn’t for them, I might not of been able to raise all that money to go. Either that or I would have been bankrupt doing it.” she said.

Participating allowed Root to meet some of women who have influence her work so far — women like Dr. Cindy Blackstock and New Zealand Native Indigenous scholar Dr. Linda Tuhiwai Smith.  It also allowed her to relate to indigenous people from around the world.

“I learned a lot about how indigenous people struggle,” she said. “While there’s so much variety, we’re all kind of fighting the same kind of struggle of colonization.”

She says she even made an “auntie,” there — a Māori woman. She met a lot of inspiring people, and was encouraged to continue her work, and career.