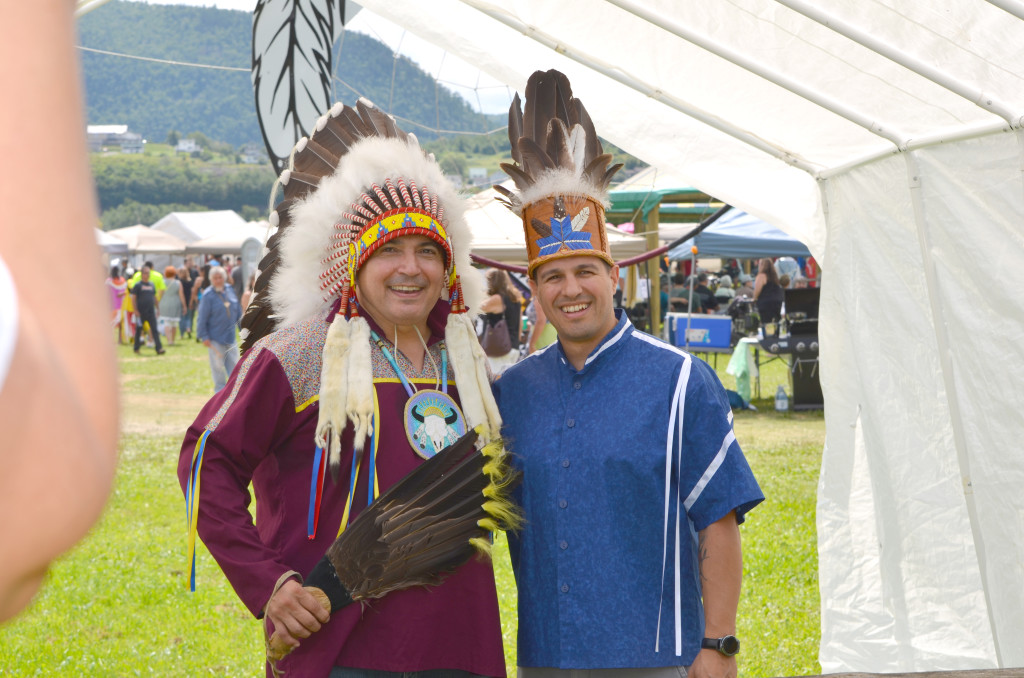 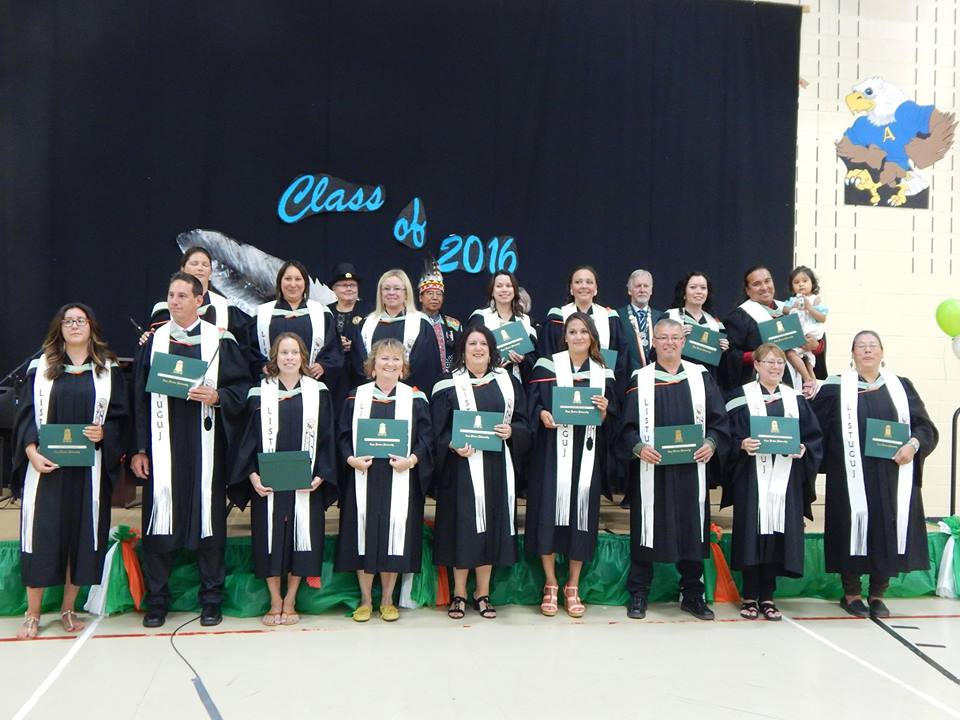 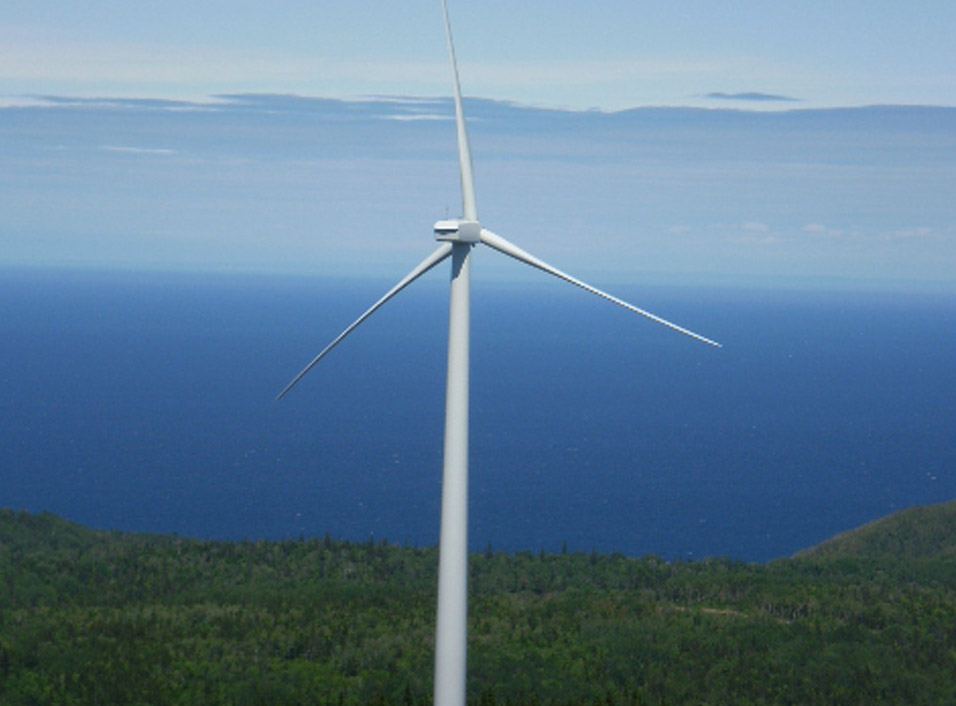 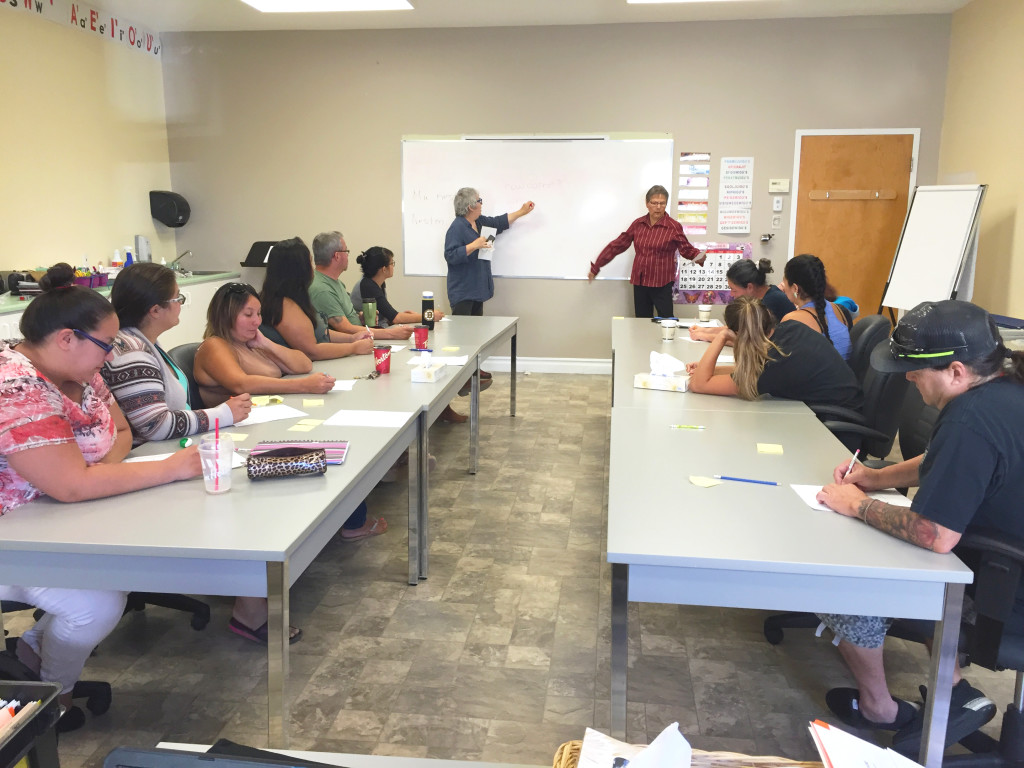 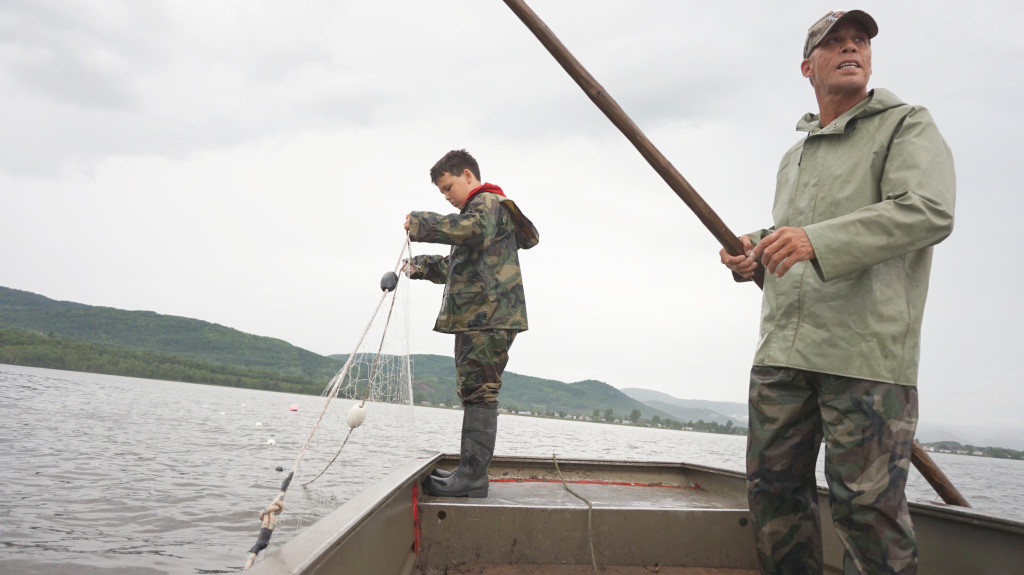 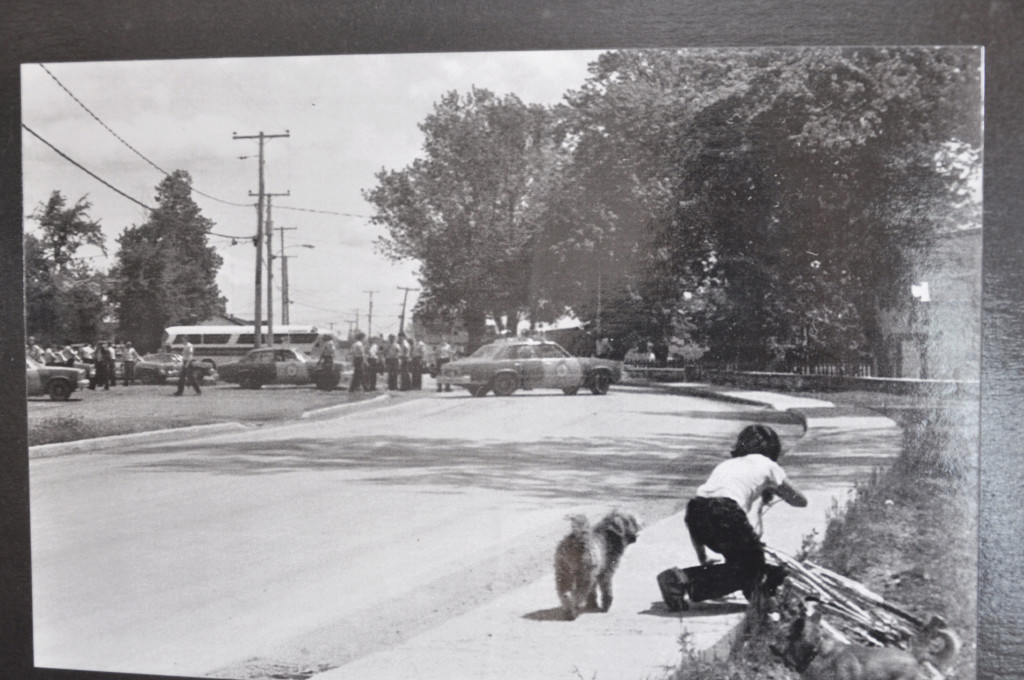 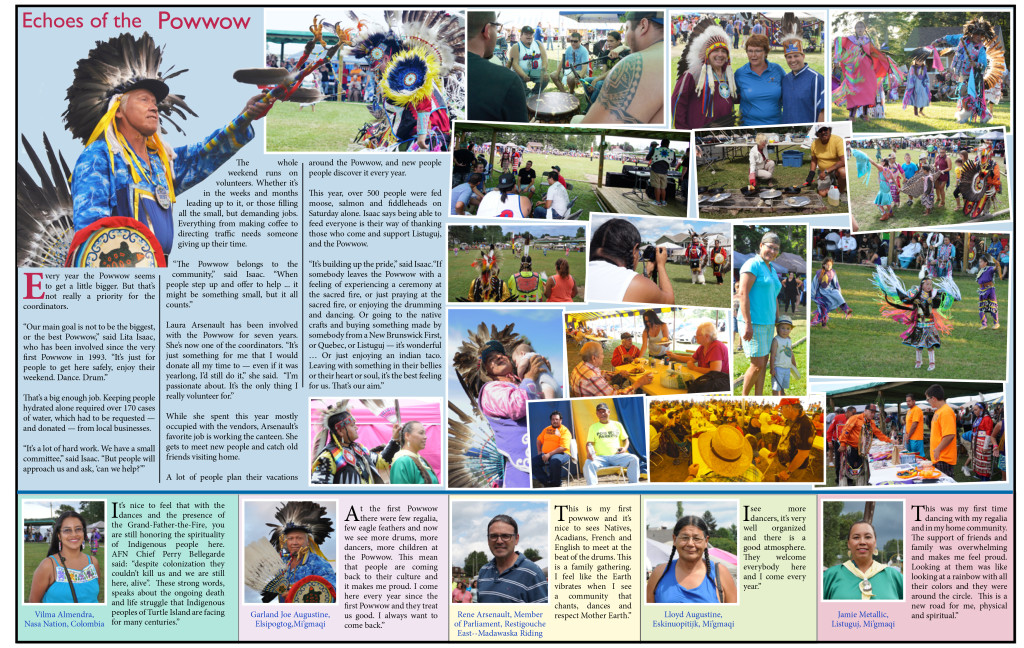 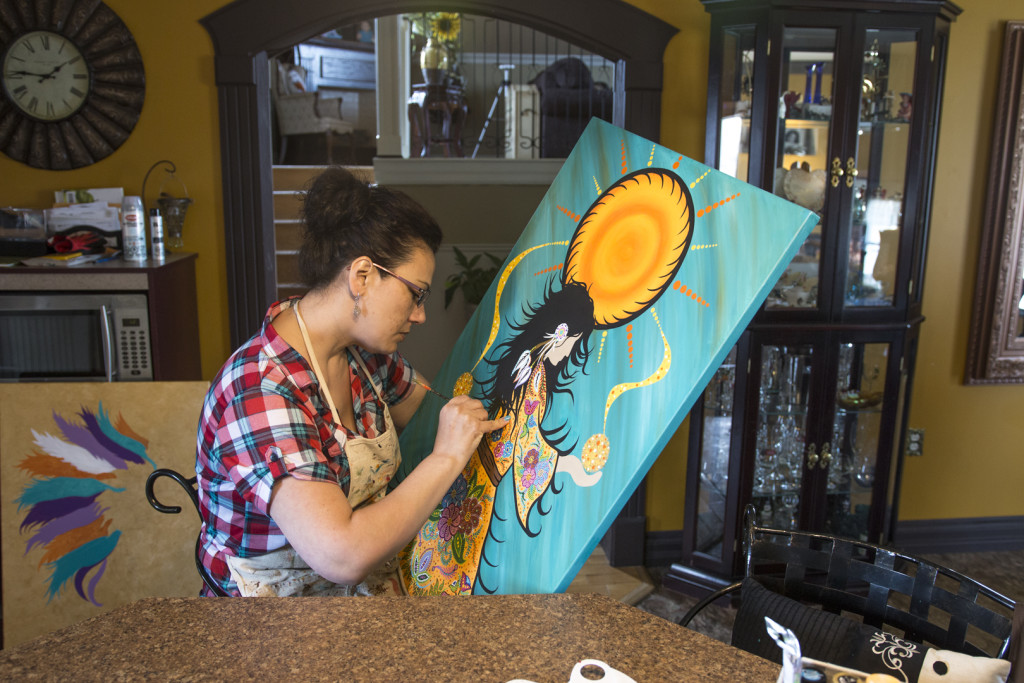 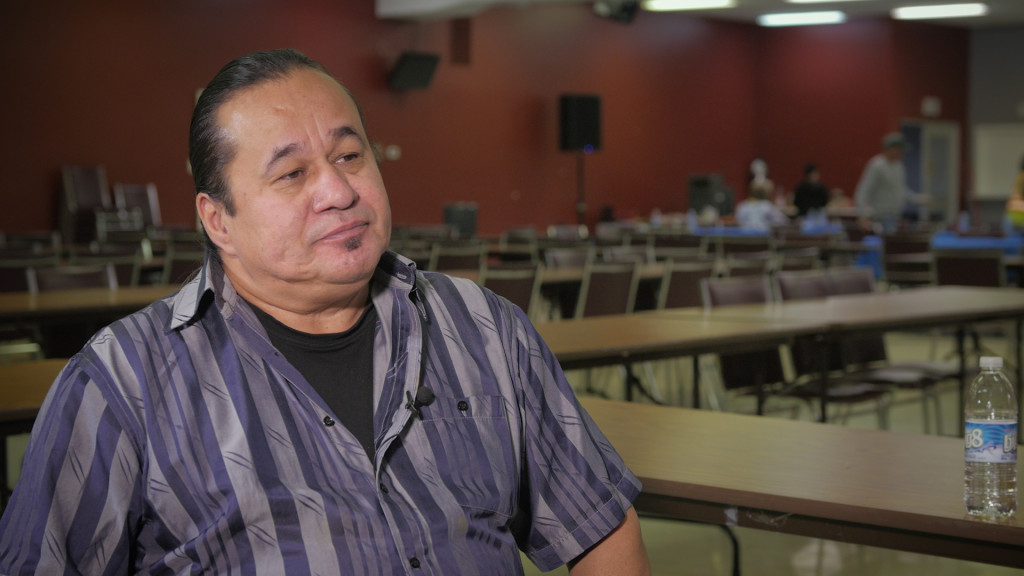 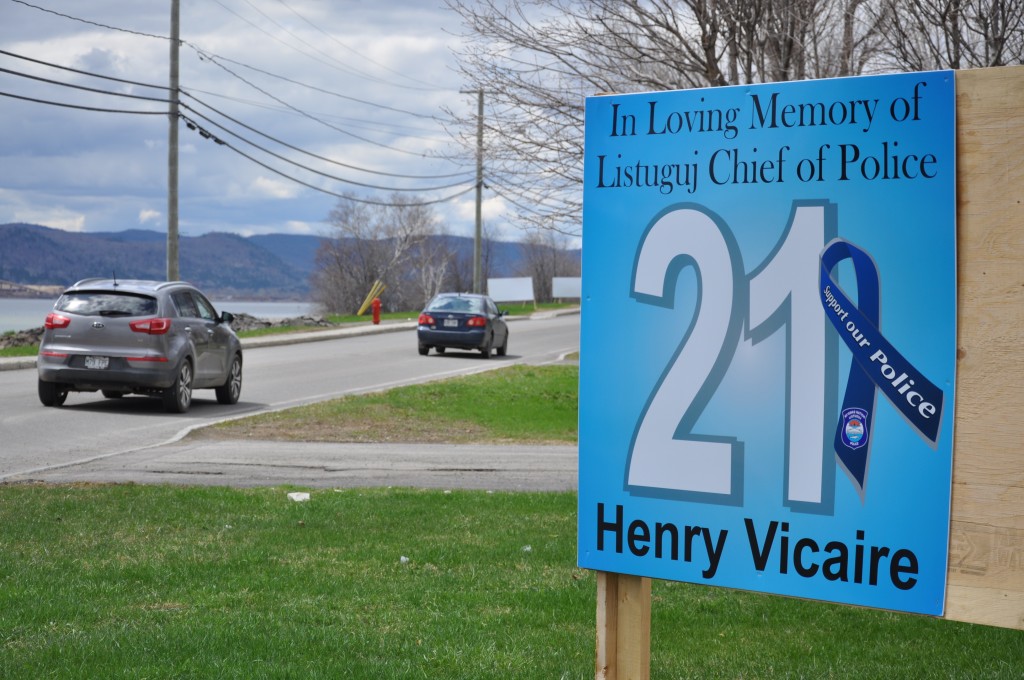 Small change to the food bank
Scroll to top