Exercising the right to hunt 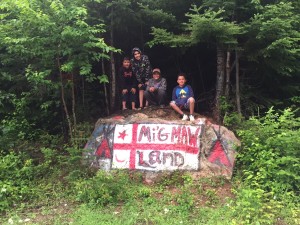 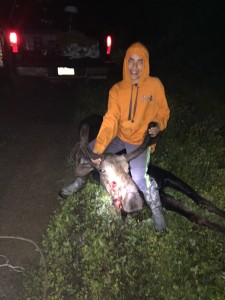 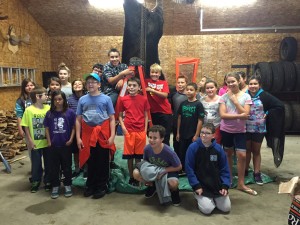 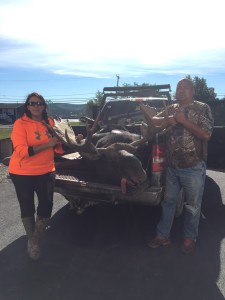 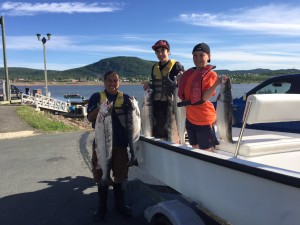