Henry Vicaire was born in Campbellton, N.B. in 1965. He attended the Justice Institute of British Columbia (JIBC) where he earned his policing certification in 1994. He served as a Listuguj K-9 officer from 2002 to 2010 with detector dogs Echo and then Bonzai.  He became Listuguj Chief of Police in 2012.

Henry was the son of Maggie Isaac and Henry Vicaire Sr., and a proud member of Listuguj First Nation. He leaves behind his wife Samantha and four children between the ages of 12 and 28. 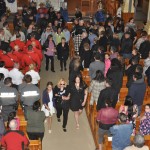 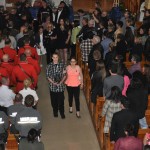 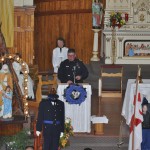 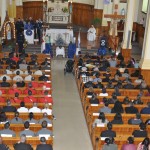 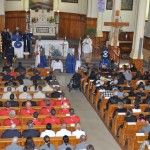 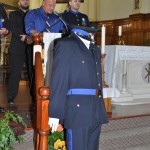 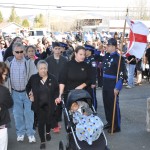 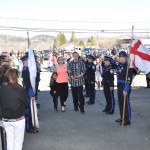 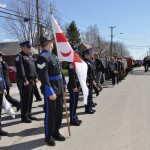 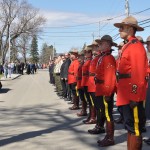 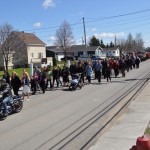